Thales standard airport Primary Surveillance Radar (PSR) is the STAR 2000. The radar is quite advanced with a number of existing in-built capabilities for mitigating the effects of wind turbines.

There are over 120 operational Thales Star 2000 radars all over the world. They are located in countries including the United Kingdom (UK), France, Denmark and South Africa. 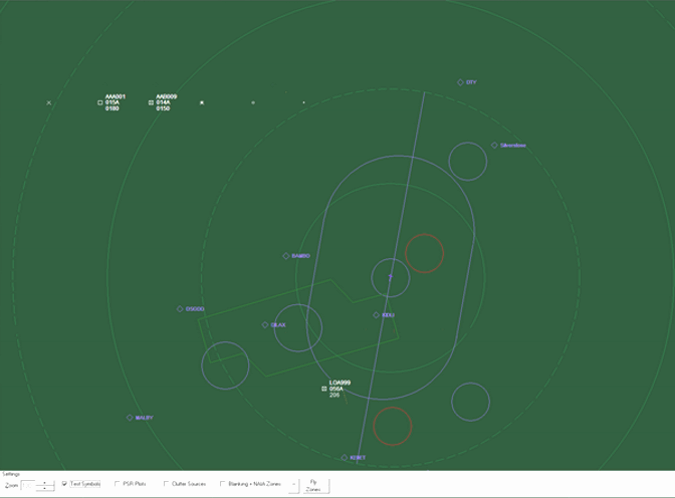 The STAR 2000 is an S-band solid-state approach radar. The current brochure for the model states “Windfarms: dedicated impact studies and implementation of optimal mitigation, among a large panel of solutions [1]”.

The Thales radar is an advanced digital system that can be configured to deal with interference sources such as road vehicles and wind turbines.

The radar has a range resolution of 230m, as published in Sense an Avoid in UAS: Research and Application [2]. 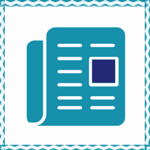 There are a number of parameters that are used to configure the radar to operate effectively in its individual environment. These parameters relate to:

These parameters are set or adjusted so that detection of aircraft is maximised whilst false returns from other sources are minimised. The above can all be configured in the radar equipment room using a keyboard and monitor. 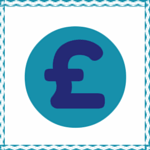 New Thales STAR 2000 radars are usually ordered during an airport update programme. Typical costs of this, depending on specification, are in the region of £2.5 million.

The cost of mitigating wind turbine effects on the radar, using Blanking Zones or NAIAs/NAIZs are those associated with engineering and management time rather than specific hardware costs. 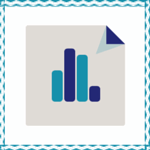 No radar system is perfect and no radar system is likely to perfectly distinguish between wind turbines and aircraft. Nevertheless the Thales STAR 2000 radar has been operating for many years at Copenhagen Airport with hundreds of wind turbines in operational range – for example the offshore Middelgrunden wind farm, having 20 wind turbines, lies just 7km from the airport near the north eastern approach path to the airport.

Additional software is being developed to enable the radar to reject returns from large offshore wind farms.

Other airports where wind turbines are known to affect Thales STAR 2000 radar are Inverness in Scotland and Bratislava in Slovakia.

Wind turbine returns can be rejected even more effectively where the radar’s output is combined with a co-located Secondary Surveillance Radar (SSR).

The Thales STAR 2000 radar is good at distinguishing between aircraft and small clusters of wind turbines because:

There are a number of other radar mitigation solutions that can be considered for wind farms including: