A set of technical changes to NATS En-Route radars that means they can “see” aircraft but not “see” wind turbines. Raytheon is one of the major radar suppliers and has supplied all NATS En-Route radar. This solution was specifically developed for solving wind farm issues experienced by NATS radar.

How does it works

A number of internal radar techniques are employed. These include comparing the radar high beam with the radar low beam; Doppler filtering techniques and digital signal processing. 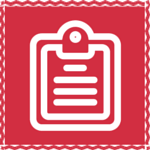 The solution has already been applied to existing UK radar, and it seems to work quite well. NATS will withdraw objections to wind farms where Project RM mitigation is agreed.

The Raytheon Project RM is only applicable for mitigating the impact of wind turbine returns on NATS En-route radars. It is not relevant to Ministry of Defence (MOD) or meteorological radar.

It also is not suitable for all wind farms, since there are siting rules. These mean that the solution will not work near the radar or when aircraft fly relatively low.

It generally works well for larger wind farms in southern Scotland and northern England which have objections due to Great Dun Fell or Lowther Hill. Although generally, Project RM won’t work for Lowther Hill objections in central Scotland because aircraft are flying low as they descend into Glasgow, Prestwick and Edinburgh airports. 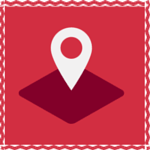 As previously mentioned, there are two siting rules that have to be fulfilled before this mitigation can be applied:

For the second rule, there is not an exact definition of where radar coverage is required. However a rule of thumb that has been used (which is quite conservative) is 2000 feet below the base of controlled airspace.

The cost to the developer is dependent on wind farm size. 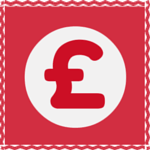 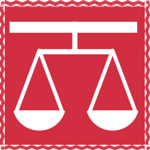 Raytheon Project RM is currently only available for NATS En-Route radar at Lowther Hill, Great Dun Fell and possibly Claxby. The only other form of mitigation really being considered (by NATS) for these radar is blanking.

Blanking tends to be agreed for single wind turbine developments. To date NATS has not agreed in-fill from local in-fill radar such as Terma’s SCANTER 4002, Aveillant’s 3D Holographic or C-Speed’s LightWave for its en-route services.

Project RM mitigation is being delivered for the radar at Lowther Hill and Great Dun Fell. This will enable a number of larger wind farms to be built without affecting the respective radar. The mitigation is most effective in practice in southern Scotland and North West England. Other radar may be modified in future with Claxby in Lincolnshire being the next contender.