How it works – Thruput

How it works – Thruput

Thruput provide three different hardware options for getting rid of the effects of wind turbines on radar:

The key to it is an add-on video processing box that sits between radar system output and the radar screen. The video processing is hardware based and dims wind turbine clutter so that it is less distracting. 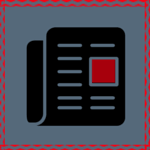 Thruput technology is being progressed at a number of UK airports.

The MIDAS II and RADIX systems work best in situations where there are widely distributed small onshore wind farms.

In practice the system is most likely to be implemented at UK airports with their own air traffic control radar systems.

The equipment is provided in a standard 19 inch rack mounting format so it can fit into existing equipment relatively easily. Like many systems the most difficult thing to achieve is developing a safety case and implementing the mitigation in practice. 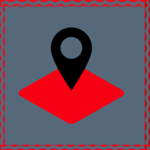 The analogue and digital systems are best for mitigating a number of smaller wind farms in airspace that is of lower operational importance.

Typically this means in a place where aircraft are unlikely to be manoeuvring and flying at higher speeds. In addition, the density of air traffic will not be too high either. 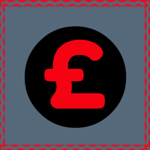 There are airports that are exploring mitigation funding themselves with subsequent financial contributions expected from wind farm developers who benefit from the mitigation. 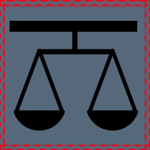 Essentially the analogue and digital Thruput systems are data or video processing systems that reduce radar returns from wind turbines whilst continuing to display (as far as possible) wind turbine returns from aircraft. There are therefore similarities (in some of the principles of operation at least) with the capabilities of Project RM, Terma Scanter and Thales STAR 2000 radar.

As an integrator Thruput enables the integration of in-fill mitigation technologies such as Aveillant, C Speed and Terma Scanter radar.

Thruput mitigation technologies are relatively simple to implement at a technical level. They are most suited to individual airports where there are a number of smaller wind developments in airspace of lesser operational importance.