Sustainability is becoming a very significant focus for governments across the world, especially since the Paris Agreement has been implemented back in 2015. Following the United States’ withdrawal from the Paris Agreement under President Trump’s Administration, current U.S. President Joe Biden has made it one of his first initial tasks during his administration to re-join the Paris Agreement. With this mind, the U.S., just like many other countries across the globe, are widely focusing on encouraging companies and individuals within their countries to contribute to lowering their carbon footprints. It has been reported that in 2019, only 11.2% of all energy consumed came from renewable energy sources [1]. This figure however is likely to rise significantly with the global push towards a greener future. 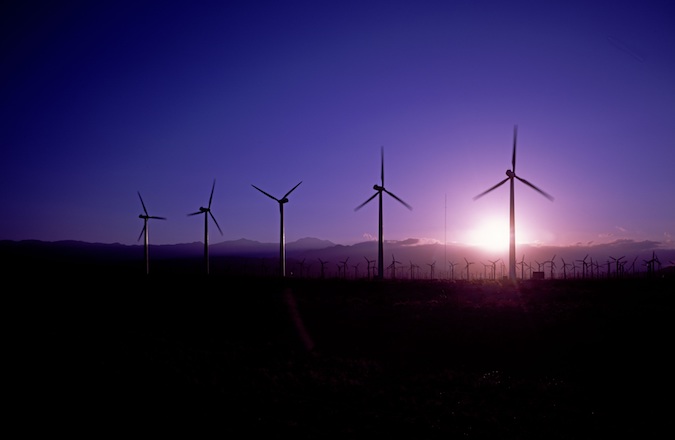 The ‘Build Back Better’ Bill

President Joe Biden has already proposed a legislation, which would see a funding of more than half a trillion dollars towards climate-related spending. The framework was set for the United States to be on course to meets its:

We previously discussed the legislation in detail, in terms of what the funding would go towards, and the current issues posed by a Member of the United States Senate, Joe Manchin’s opposition towards it.

As it currently stands, the Build Back Better Framework is still under negotiations, with the United States Congress, and the White House aiming to revive some parts of the framework. Unfortunately, any part of the framework which passes, will likely require the support of Senate Joe Manchin, who hastily did not support the Build Back Better package in the Senate [3].

Nevertheless, one part of the legislation is still being discussed heavily, with the hopes of it going ahead, which is the Child Tax Credit. There have been numerous indications that the child tax credit succeeded in alleviating child poverty. The expanded child tax credit was in place for the last seven months of 2021, after it was passed as part of the American Rescue Plan Act. Once it became clear that President Joe Biden’s Build Back Better legislative package would not pass the Senate, the credit expired at the end 2021, and monthly payments did not go out in January.

So far, there has been debate over whether the expanded child tax credit had negative economic effects, specifically in terms of disincentivising work, however a new study by the Social Policy Institute (SPI) at Washington University in St. Louis suggests this was not the case [3].

Despite the unfortunate result of the Build Back Better framework, the U.S. government is implementing various measures to get people to focus more on using solar, wind, and other renewable energy sources to lower their carbon footprint.

There are various state programs which the U.S. government offers as incentives to promote renewable energy to its businesses and individuals within the areas. These include:

Additionally, the Federal government often credits the qualifying green energy projects, such as the Renewable Electricity Production Tax Credit, which was originally created under the Energy Policy Act of 1992, is a ten-year, inflation adjusted US federal income tax credit for each kilowatt hour (kWh) of electricity generated by certain types of renewable energy projects.

Eligible activities which receive incentives include:

The U.S. government uses this scheme to not only promote the use of renewable energy across the country, but also to encourage more people to acknowledge and get on board with the many benefits of green energy.

The government has facilitated the sale of Renewable Energy Certificates from underlying electricity to minimise fraud activities. Most of the certificates are tracked from their creation to the final point of use.

The tracking system is facilitated by the Environmental Protection Agency’s (EPA’s) Green Power Partnership, which includes the mapping of the areas that are covered by the certificate in the United States. To promote the development of green energy, most of the certificates are sold at affordable prices, compared to certificates of the other forms of energy.

With the United States’ great measures taken so far towards a greener future, much more can be done to support further development of encouraging and supporting the reduction of states’ carbon footprint. This, however, cannot be a simple achievement to grasp without the support of the Senate. The further negotiations of the Build Back Better framework will hopefully see a positive step towards the green energy move.

[2] The White House, The Build Back Better Framework.