President Joe Biden of the United States (US) proposed earlier last year an ambitious ‘climate-change’ plan to improve the living of many US citizens. The plan, which will seek to invest trillions in education, healthcare, and climate package, was unfortunately thrown into doubt following a Member of the United States Senate, Joe Manchin’s opposition towards it. After approximately five-and-a-half months-long negotiations among Democrats, Manchin said:  “I cannot vote to continue with this piece of legislation. I can’t get there.” [1] 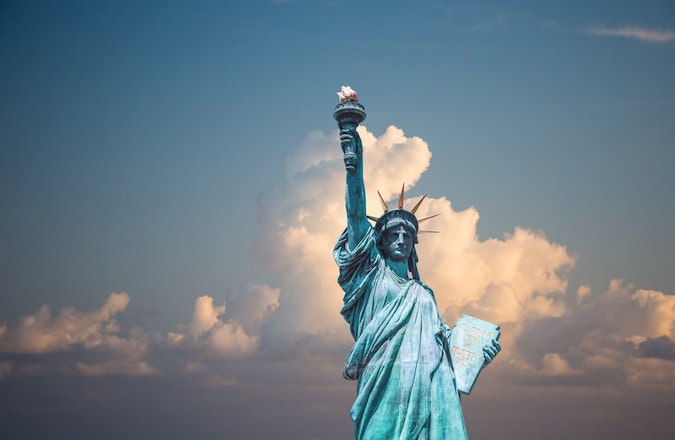 The wide-ranging legislation proposed by the US president includes more than half a trillion dollars in climate-related spending, which will mark the largest investment for such purposes in US history. [2] The White House advised the measures would help the US meet President Biden’s goal of cutting US emissions to 52% below 2005 levels, which is predicted to be met by 2030.

The funds of the investment are set to provide various causes seeking to help millions of families, including:

Additionally, there is more than $500 billion set aside for tax breaks, and spending towards curbing carbon emissions; many key provisions Manchin specifically negotiated, which experts consider the largest federal expenditure ever to combat climate change.

The plan is for almost all of the above to be paid with higher taxes on the wealthy and large corporations.

When advising why he is not in support of the 10-year plan, Manchin said he was opposing the roughly $2 trillion bill due to his concerns about inflation, growing federal debt, and a need to focus on the omicron COVID-19 variant. A Member of the United States Senate, Lindsey Graham, who is a top Republican on the Senate Budget Committee, spent many weeks making sure to turn Manchin against the bill, and in response to Manchin’s opposition, confirmed to “very much appreciate” Manchin’s opposition.

Meanwhile, Democrats dismissed Manchin’s claims that the bill would fuel inflation and worsen budget deficits. They argued that its job training, education, and other initiatives would spur economic growth, and curb inflation long-term.

Although the response from Manchin and the Republican’s party was overall disappointing for the bill and its predicted impact on the economy, there have been various opinions from the Democrats’ party on how to proceed going forward.

House Speaker, Nancy Pelosi attempted to strike an optimistic chord, assuring House Democrats and others that an agreement could still be reached early in the new year. Rather than denouncing Manchin, her statement didn’t mention him by name, Pelosi encouraged members of her meeting to highlight the measure’s impact on constituents, while ‘barnstorming’ the nation in the weeks ahead, advising that: “It is imperative that American families know how this once-in-a-generation investment in infrastructure will improve their lives.”.

What Will Happen Next?

As it stands, the next steps are uncertain due to Congress having recessed for the Christmas holidays. However, not all hope is lost, as some Democrats insisted on recalling the Senate to a session, in order to force an immediate vote. Whether this will go ahead, is currently unknown.