Airports utilise a wide range of technology to improve the navigation and general safety of aircraft. Some systems, such as radar, are fairly well known to most people. Others are more esoteric, such as Instrument Landing Systems or Very High Frequency Omnidirectional Range beacons. Building developments proposed near airports can interfere with navigation aids, causing objections, delays or even refusal of proposed developments near airports. 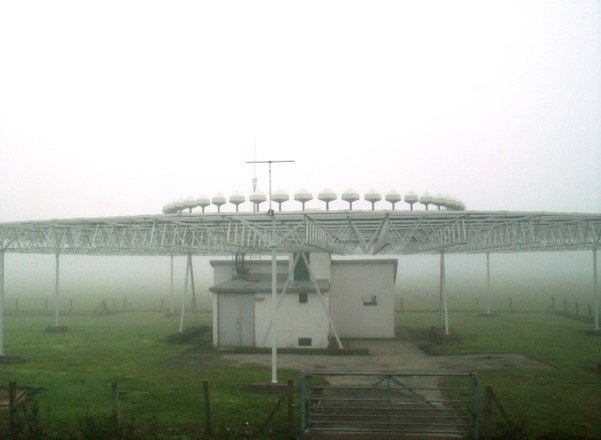 Building developments can cause a problem by blocking and/or reflecting these signals, disrupting the intended communication path. It is possible for concerns to be raised over emissions from a new development affecting electronic equipment, including navigation aids, but this is rare in practice.

The criteria for protecting navigation aids against interference can vary from one country to another, and even from one stakeholder to another. However, installations are typically safeguarded via imaginary planes with defined geometries depending on the navigation aid’s function. This is similar to the approach for managing collision risk at airports via Obstacle Limitation Surfaces.

The parameters for the surfaces themselves are typically defined by a country’s Civil Aviation Authority, or by the International Civil Aviation Organisation (ICAO). It is common for the guidance to allow a degree of flexibility whereby the stakeholder who operates the navigation aid has a say in what the safeguarding rules are.

Due to the varying parameters pertaining to protection of navigation aids, it is difficult to quantify the precise criteria for an assessment requirement. However, a good starting point is to consider whether a development is within fifteen kilometres of a major airport. If so, it is possible that a detailed assessment would be required.

When proposing a new development, it is important to understand the surrounding environment in an aviation context. If the development is within 15 km of an airport, or a stand-alone navigation aid, further assessment is advisable.

Pager Power has been conducting aviation assessments since the early 2000s. The company has developed good relationships with aviation stakeholders in many countries and assisted in overcoming aviation issues for numerous projects (see our projects page for more information). If you wish to discuss any of your existing or upcoming projects, please do not hesitate to contact the team.