It is very common for building developments to be proposed in the vicinity of airports. This is not least because large cities always need more space for people and always benefit from air travel links to other large cities. 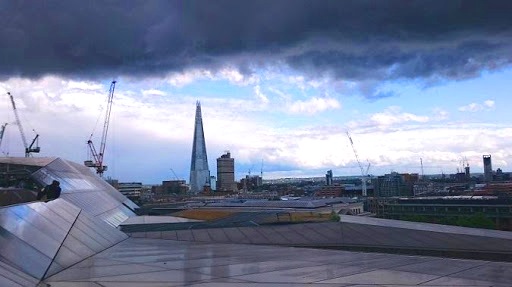 Figure 1: The Shard – the tallest building in the United Kingdom

Aviation safety around the world is managed via a risk-based approach. For example, public safety zones are established at the end of runways defining areas where the risk of death on the ground as a result of air accidents is less than 1 in 100,000 years.

The risk of an aircraft colliding with a fixed obstruction such as a building is generally managed by considering imaginary surfaces that extend around an airport which must not be infringed.

Not a simple height restriction

On the face of it, it may seem logical to have a rule that simply specifies a height restriction within a certain distance of an airport, for example no buildings taller than 100 metres within 10 kilometres. This, however, would be ineffective for two predominant reasons:

The figure above also illustrates that concerns do not only apply to excessively tall buildings. There are multiple protected surfaces established at airports. Their exact construction depends on:

A more detailed description of the individual surfaces that require consideration is presented in a previous article.

Cranes associated with the construction of a building are important because they also present a collision risk and are taller than the building itself. Consideration of the maximum crane elevation is necessary. It is common for airports to require a crane operation scheme to be in place for developments in their vicinity.

Wherever possible, it should be ensured that new developments remain below the obstacle limitation surfaces associated with nearby obstacles. It is not impossible for an infringement to be accepted – recall that safety is managed based on risk. If it can be demonstrated that the infringement does not present a significant safety hazard.

Potential solutions to explore in the context of collision risk include:

Developing a building that infringes a surface will require close collaboration with the relevant airport.

Pager Power has been conducting aviation assessments for more than fifteen years. The company has developed good relationships with aviation stakeholders in many countries and assisted in overcoming aviation issues for numerous projects (see our projects page for more information). If you wish to discuss any of your existing or upcoming projects, please do not hesitate to contact the team.