An overview of common MOD objections for wind, solar and building developments

An overview of common MOD objections for wind, solar and building developments

The following article will provide an overview and explanation of the typical Ministry of Defence (MOD) objections that could be received for wind, solar and building developments.

As part of the MOD safeguarding process, the MOD may object to a proposed development for various reasons, the most common are listed below:

The following subsections provide a description of each type of MOD objection.

These objections will typically occur for wind turbines where line of sight between the radar and wind turbines exists. PSRs are usually located on military aerodromes and the MOD may object out to the operational range of the radar. A detectable wind turbine may appear on an air traffic controller’s screen.

An AD radar objection will typically occur for wind turbines where line of sight between the radar and wind turbines exists. It has also been known for objections to arise where line of sight does not exist. AD radars are usually standalone installations located where good coverage of the surrounding airspace exists i.e. high ground. The MOD may object out to the operational range of the radar.

A PAR is used by military air traffic controllers to provide guidance to the pilot when approaching a PAR designated runway. It is for this reason that the accuracy of the radar information is critical. The system itself is located alongside the runway and is typically safeguarded out to a maximum of 20 degrees either side of the runway end out to 20 nautical miles. If a wind turbine is located within this coned area interference to the system can occur and an objection encountered.

In its essence, physical safeguarding consists of protecting defined regions of airspace around the aerodrome from developments including wind turbines and building developments.

The MOD has their own set of physical safeguarding guidance for their aerodromes. Where wind turbines or building developments poke through these surfaces, an objection would be expected. The protected surfaces extend to approximately 15km from an aerodrome.

The MOD will object to wind and building developments where there is a potential impact on low flying aircraft.  In the UK, MOD objections often arise due to concerns regarding night-time visibility and impacts upon training. 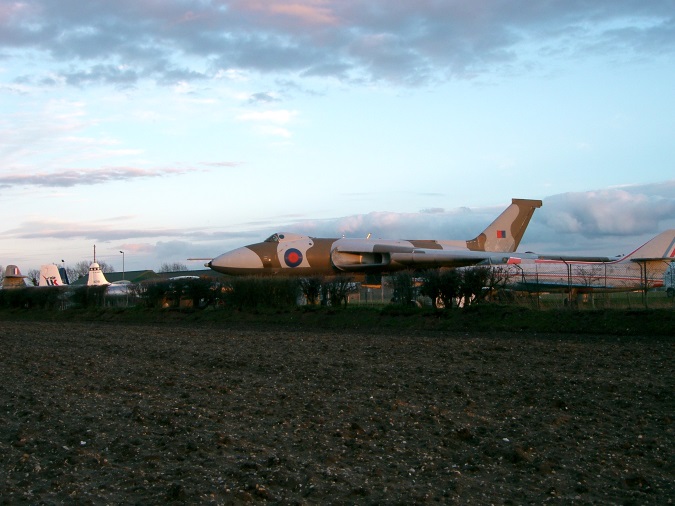 Solar reflections (or glint and glare) from reflective surfaces such as glass or solar panels can be deemed a hazard to aviation safety under particular conditions. These objections typically occur where a solar or building development is located within close proximity to an aerodrome.

This type of objection is least common. The objection would typically occur where there is a potential for interference to aviation instruments, such as navigation aids, through emitted or reflected EM signals. 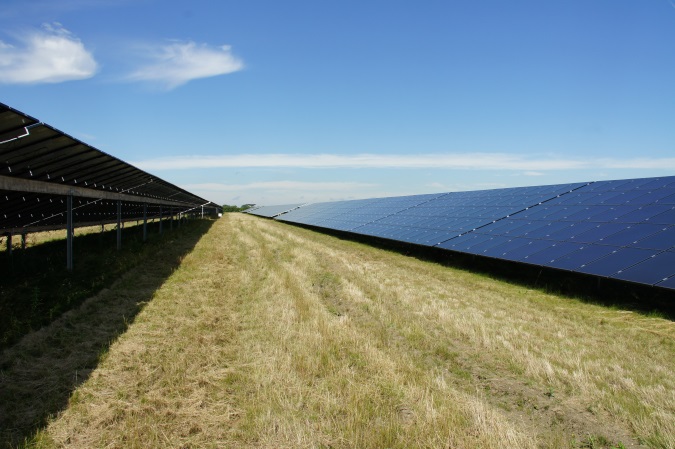 What to do if you encounter an MOD objection?

It is recommended that a professional opinion from an expert is sought if an objection is received. Next steps may then be to resolve the objection through technical analysis or look into potential mitigation options. It is advised that dialogue with the MOD safeguarding team is commenced.

Encountering an MOD objection can be seen as a showstopper for some. However, in particular circumstances, these are possible ways forward. It is always important to at least get a second opinion or seek expert advice. Pager Power has experience resolving issues with wind, solar and building developments for radar, aviation and aerodrome safeguarding. If you have encountered an MOD objection and would like some advice, please do not hesitate to get in contact.