UK RAF objections and how to manage them

UK RAF objections and how to manage them

Renewable energy developers in the UK regularly face objections from the Royal Air Force (RAF) /Ministry Of Defence (MOD). This is particularly common for wind developments due to their size and their movement. The most common type of RAF objection relates to potential radar impact caused by wind turbines. Usually these objections refer to a Primary Surveillance Radar, a Precision Approach Radar, an Air Defence Radar or a combination thereof. One example of such a case is the MOD objection to the proposed Ongar Hill wind farm in West Norfolk due to potential radar impact at RAF Marham [1].

Objections can be raised for other reasons, for example collision risk in military low flying areas (more on this topic can be found here). Objections can also apply to other types of renewable energy technologies such as solar farms, although these are less common than objections to wind turbines.

Objections from the RAF/MOD are always made on the grounds of national security. This automatically carries a lot of weight when it comes to planning decisions. The planning authority is able to ignore any concern, but in practice, an outstanding objection from the RAF/MOD significantly increases the chances of refusal for a proposed development.

It is important to identify potential issues as early as possible. This can be in the form of independent comprehensive assessment and/or direct engagement with the MOD. It is important to understand whether there are any concerns and the precise reasons behind these.

Where technical impacts are identified, it is necessary to determine whether this is operationally acceptable. If unacceptable impacts remain, mitigation options must be explored and accepted by the MOD/RAF. The flowchart shown in Figure 2 below illustrates this process. 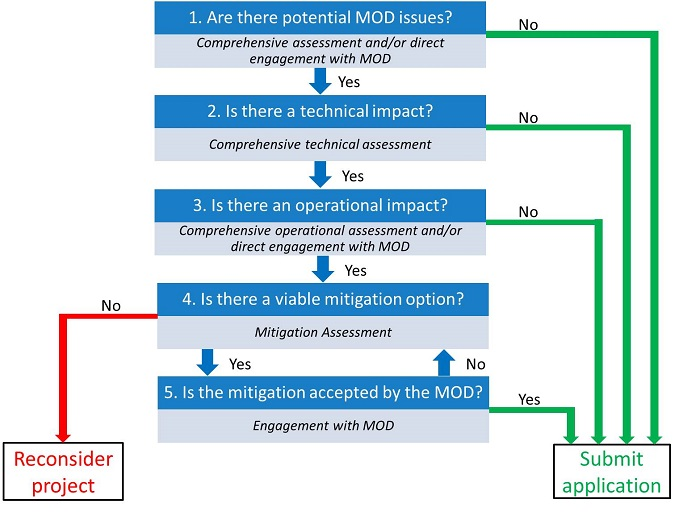 Figure 2 above does not cover every possible eventuality – for example, the option of going to public inquiry, however it captures the recommended approach for most developments.

The MOD/RAF does not propose mitigation solutions. Rather, they are prepared to evaluate any mitigation solution put to them by the developer.  The most appropriate option depends on the scale and cost of the development and the nature of the impact. There is, for example, a much wider range of mitigation options for Primary Surveillance Radar than for Precision Approach Radar. Read more about assessing radar mitigation for wind farm developer here.

Exact timescales vary from one project to another. However, due to the number of applications that the MOD/RAF has to consider, MOD engagement can take longer than some developers expect. The same is true for evaluation of mitigation, where a timescale of 2 – 3 months for an initial response is common.

The below summarises common mistakes that developers make with regard to managing RAF Issues:

MOD/RAF concerns will continue to be a part of the renewable energy industry in the UK. Navigating these issues is paramount for developers that wish to exploit the UK market. A comprehensive approach to managing these concerns will drastically reduce the risk of refusal at the planning stage due to MOD/RAF issues.