Large scale construction projects are not short of hurdles. Many challenges must be overcome in order to develop projects such as tall buildings, telecommunications masts and wind turbines to name just a few.  Factors that may spring to mind are funding, logistics, ownership and opposition from residents.

Another constraint, which is perhaps less obvious, is military low flying. 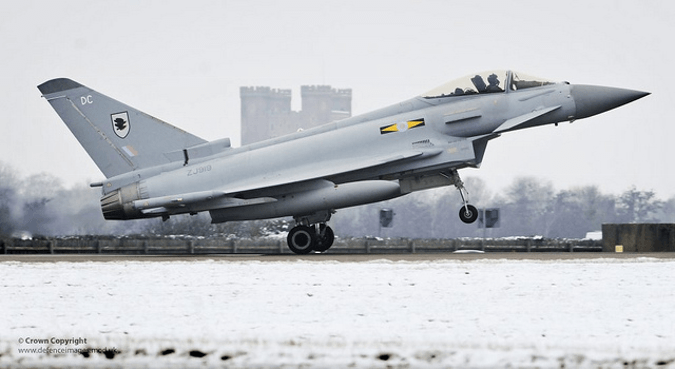 Where is Military Low Flying Allowed?

The short answer is ‘everywhere’! Low flying by military aircraft is carried out across all [1] of the UK. It is usually not allowed around airports or towns with populations of more than 10,000 people. That said, certain areas are more extensively subject to military low flying than others.

The UK is divided into 20 low flying areas and three of them are known as ‘Tactical Training Areas’. These areas are located in Central Wales, Northern Scotland and the borders between Scotland and England. They see significantly more military low flying than the rest of the UK.

How Can I Estimate a Project’s Risk?

In general, it is sensible to ask the questions below as a starting point:

If the answer to any of the above is ‘yes’, it could be worthwhile investigating the aviation issues and considering mitigation options sooner rather than later.

How Can I Be Sure of a Project’s Risk?

Guidance on physical safeguarding can be complicated, The only way to comprehensively answer the question is to undertake a detailed assessment.

We provide a rapid and reliable online assessment for physical obstruction issues, and can also offer bespoke military low flying assessments and provide support for any other aviation issue you may come across. 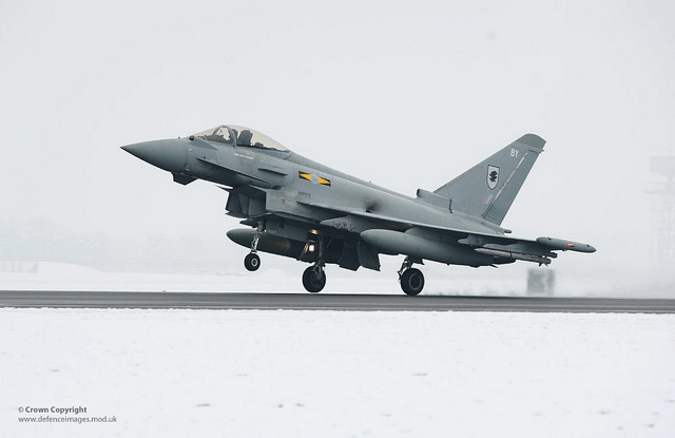 The MOD has published a map which indicates the likelihood of an objection in the different parts of the UK. This map was intended for wind developments specifically, but provides a good starting point for any proposed tall structure.

In addition to this, military low flying information can be found on www.gov.uk.

With regard to other aviation constraints – there is no comprehensive guidance for the UK as a whole; however some local councils and airports provide their own safeguarding information.