Following the recent closure of Gatwick Airport, which cost airlines over £50 million, the UK government introduced new rules to restrict flights near airports on 13 March 2019. 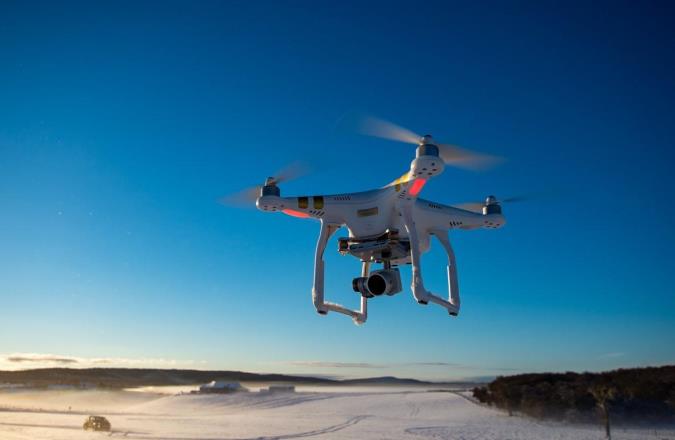 The suspected rogue drone operator has not, to date, been apprehended – although suspects were arrested and subsequently released.

As a consequence of the Gatwick incident the protection zone around UK airfields has dramatically increased in size. The new FRZs initially have the same volume as the Air Traffic Zone (ATZ) applicable for conventional aircraft. Namely they are cylinders centred on the Aerodrome Reference Point (ARP) having a radius of either 2 or 2.5 nautical miles. Additionally there are 5km x 1km zones around the approach path to each runway which extend outside the ATZ.

Heathrow is an exception and has 1.5km wide runway protection zones. There are also additional areas defined to ensure UAVs cannot fly within 1km of an aerodrome boundary.

How can UAV operators know whether they are in a FRZ?

An interactive map of the restricted zones can be found here https://dronesafe.uk/restrictions/

FRZs appear to have been defined for all licensed UK aerodromes as well as military aerodromes. In reality most drone operators in a FRZ will not naturally know they are in one – particularly when they operating a few kilometres from a grass airstrip which happens to have a FRZ.