Attack of the Drones

The ever-increasing popularity of drones presents a challenge to aviation safety. Near misses have been reported at Heathrow Airport among others in recent times (References 1 and 2), and airports are responding. 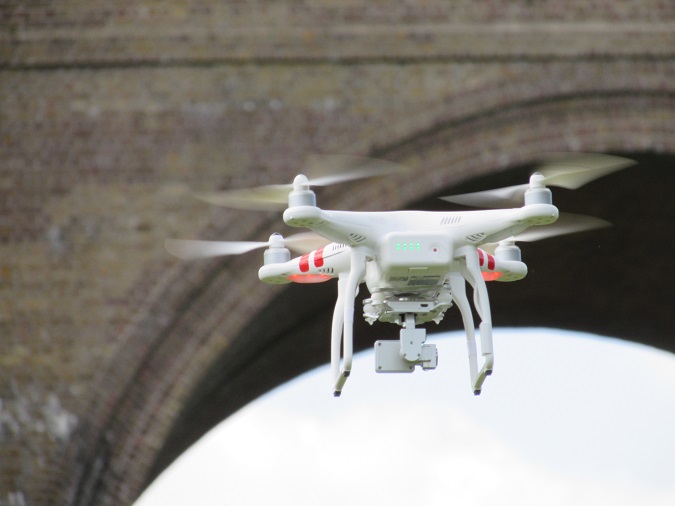 The Irish Aviation Authority requires all drones weighing 1 kg or more to be registered by a user. All registered users must be over 16 years of age (Reference 3).

Dublin Airport has had incidents (Reference 4) with drone users near the airport. Consequently, they have put up signage at the airport to discourage users from flying drones. The campaign is designed to raise awareness and inform/remind users that flying a drone over the airport is illegal.

The rules on using drones in Ireland may be updated to increase safety following proposed changes within EU legislation (Reference 5) which could make registration rules more stringent.