The Gatwick Drone saga continues with arrests, releases and libel claims after two suspects were released without charge. Furthermore there has been speculation about whether there were any drones out there at all which has led to the government chastising the police for mis-communication.

Pager Power looked into the risk drones posed to airports a number of years ago and started offering risk assessments. At the time there was little appetite from the airports – primarily because they weren’t sure it was their problem and possibly also because they didn’t want it to become their problem. 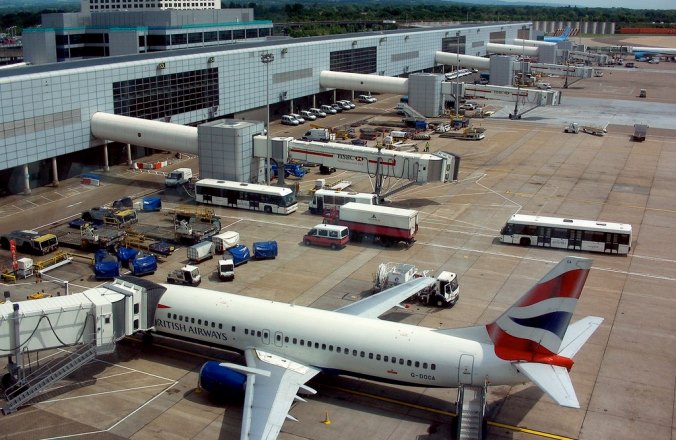 Who is responsible for protecting UK airports from drones?

There are lots of organisations that have a degree of responsibility including: Police; Airports; Civil Aviation Authority; Ministry of Defence; Other Security Services; Department for Transport. In reality all have some responsibility but all will argue that they do not have full responsibility.

Up until recently the police would have argued that they want the police out catching “proper” criminals rather than pranksters flouting drone rules. The Civil Aviation Authority has held the view it wants to regulate manned aircraft and commercial drones – whilst leaving the leisure drone user alone – arguing that model aircraft have never bee a problem. The Ministry of Defence doesn’t see this as a proper conventional defence issue and therefore won’t take it too seriously. The Department for Transport seems to think the main responsibilities lie with the police.

Someone needs to take responsibility for this – or it will keep happening. Obtaining and flying drones is easy – catching determined mischievous or malicious operators clearly isn’t.

How good is the law?

New laws have been brought in to protect airports from drones. They have some teeth – but not enough. The maximum fine for failing to register a UAV or have the required certificate of competency to fly it is £1,000. The maximum fine for flying on or over an airport without permission is £2,500. There is, however, the prospect of an unlimited fine and up to 5 years in prison for anyone (not just drone operators). The rule is quite simple:

A person must not recklessly or negligently act in a manner likely to endanger an aircraft, or any person in an aircraft.

It is not certain in this case whether aircraft were actually endangered – or whether there was an intention to endanger.