There has been significant press coverage of Gatwick Airport’s closure due to Drone sightings with statements saying the “culprits” could face unlimited fines and 5 years in prison for flying within 1 kilometre of the airport.

In this article we ask ourselves what the law actually says and consider whether the penalties are sufficiently robust. 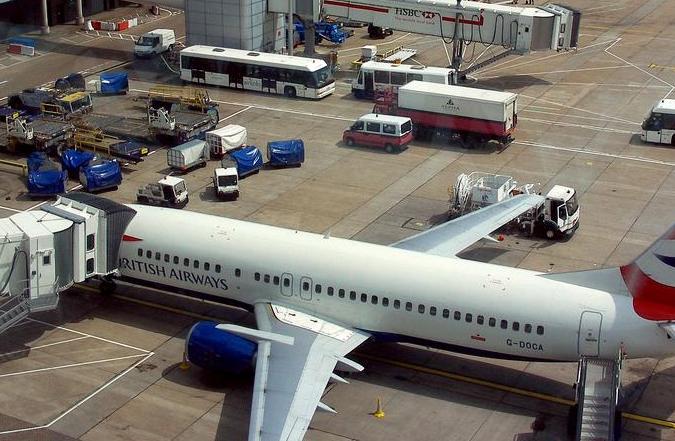 Was there actually a drone?

There was certainly at least one police drone that was deployed to search for the “rogue” drone. To date there is no solid evidence that there was a rogue – with the police themselves having suggested there may never have been a rogue – a position quickly challenged by our national government.

Who is responsible for drone protection?

Pager Power offers risk assessments to determine the risk to airport operations arising from drones operating in their vicinity. We quickly realised that no-one was sure who was responsible for protecting operations. It could be the Airport; the Civil Aviation Authority; the Police; the Home Office; the Ministry of Defence or the Department for Transport. Our experience was most people thought it was not them and the police determined it was not high up their priority list.

Has the law on drones changed?

The laws relating to drone operation have got tougher in the last two years with a series of revisions to the rules of the air prohibiting drone operations near airports without permission and requiring drone operators to register with the Civil Aviation Authority.

Where are the rules?

The rules are contained in CAA publication CAP 393 – the Air Navigation Order and the information on enforcement is contained in CAP 1422 – Code of practice for the Investigation and Enforcements team.

Which rules are relevant?

This article contains additional rules on flying near crowds and people for drones fitted with cameras. There appear to be no specific fines for breaching this article.

Article 240 – Endangering Safety of an Aircraft

This rule states that “A person must not recklessly or negligently act in a manner likely to endanger an aircraft, or any person in an aircraft”. It carries an unlimited fine and up to 5 years in prison.

Article 241 – Endangering Safety of any Person or Property

This rule states that “A person must not recklessly or negligently cause or permit an aircraft to endanger any person or property”. It carries an unlimited fine and up to 2 years in prison.

The rule with the largest punishment is article 240. For this to stick it must be proven that the “rogue” drone operator was acting in a manner likely to endanger an aircraft. At this stage there appears to be no evidence that there was a drone actually there – never mind evidence of negligent/reckless behaviour or an aircraft being endangered.