The MOD released an update on radar mitigation. We see this as a positive move which offers hope to both onshore and offshore wind developers. 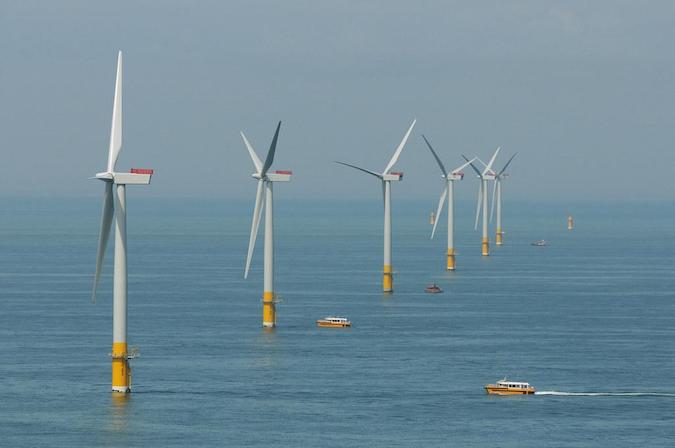 The main text of the update is reproduced below:

The MOD has continued to work with wind farm developers where it has been able to mitigate the risk of them impacting on the Department’s ability to meet operational requirements. The MOD has also conducted 2 trials regarding the impact of specific wind farms on specific Lockheed Martin TPS-77 radars that have provided further evidence on which we base our understanding of the current issue.

Future wind farm developments are being scoped to be significantly larger than their predecessors. Failure to adequately mitigate such wind farms would result in degradation to the defence of the UK, the risks associated with which require to be balanced against the benefits to the UK of the renewable energy generation involved. Naturally, the MOD strives to deliver optimum Air Defence for the UK which, in turn, relies on maximising the performance of the ADRs on which it depends. In line with supporting both industry and the govt in the renewables energy field the MOD has accepted localised derogation in performance, which has been based on the principle of an ‘Aviation Specification’ (AS) and tolerable risk. If operationally acceptable the AS, is the minimum requirement to be met; improved mitigation would always be preferable and support the MODs commitment to defence of the UK.

We recognise that the current technical and procedural mitigation measures do not represent a full strategic solution. In parallel with an ongoing radar technology baseline review, Defence (led by the RAF) will work to precisely define its future technical requirements for national airspace security while considering the planned long-term offshore windfarm footprint as well as the evolution of likely threats. We are one of a number of Departments supporting the Government to realise its renewable energy goals. We are committed to work collaboratively across Government, and with industry, to fully understand and mitigate all risks to our current and future military air surveillance capabilities. The future on this issue is one that will require the continued close cooperation between Defence and industry, and is an issue on which Defence will require industry support. We will engage key stakeholders, including BEIS and the AMB, to develop the means to ensure the security of the UK’s airspace, while enabling the growth of this strategically important industry.

We will provide further information on this in future news articles. To find out what this means for your proposed wind development please get in touch.