Tiny NATO member Estonia shares a land border with Russia. Its air defence radar help keep it secure – monitoring international airspace through the Gulf of Finland to the north which is used to access the Baltic sea by Russian military jets. 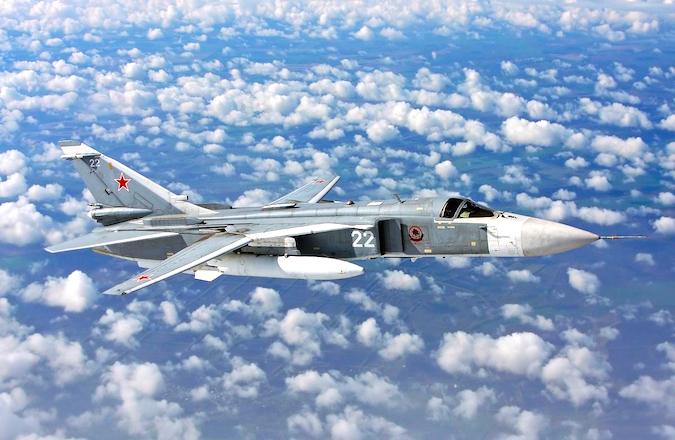 Many Estonian wind projects are currently on hold due to radar issues. Some private developers feel that the national electricity generator Eesti Energia has undue political influence taking the view that private wind projects are being held back more than state-backed ones.

The country’s energy and climate committee has discussed the issue with a view to lifting restrictions in 2024 – five years away. This would require the purchase of additional radar systems at a cost of around 100 million Euro. The radar could be paid for by EU subsidies or from the sale of CO2 quotas. 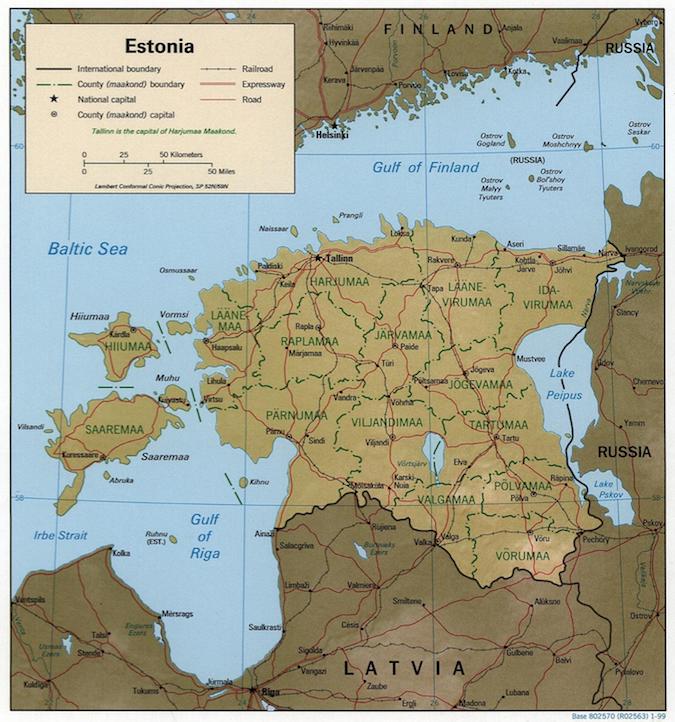 Whilst we do not have in-depth knowledge of this particular situation our comments are as follows:

1 – Monitoring of the airspace surrounding Estonia is of high military importance – due to Geopolitics.

2 – Wind farms are likely to affect Estonia’s military radar – but this does not necessarily mean they will limit Estonia’s ability to monitor its surrounding airspace.

3 – Political commitments to deliver things in 5 years time – especially where wind farms and radar are concerned – are unlikely to be honoured.

4 – The charge that larger national electricity generators influence politics to favour their own agendas over those of smaller private operators is common in a number of countries – including France and South Africa. In some cases the gripes of the private operators have merit – but not always.

5 – Part of the obligation to fund radar upgrades should lie with the wind industry – however the wind farm radar issue is not new. There should be a strong obligation on military services to procure wind farm tolerant radar.

Pager Power provides Wind Farm Radar Assessments and Mitigation Assessments for wind farm developers throughout the world. We consider impacts on military and civilian radar. To find out more please call us or send an email.