A wind development has been proposed in Aidu in Estonia. The wind farm is located in the Ida-Viru county in the north-eastern area of Estonia on the border with Russia. The site should have a capacity of 100MW provided by installing 30 Eleon 3.4 MW turbines and should be completed by 2020[1].

However, several stakeholders have objected the development on the basis that it is posing a threat to national defence systems. 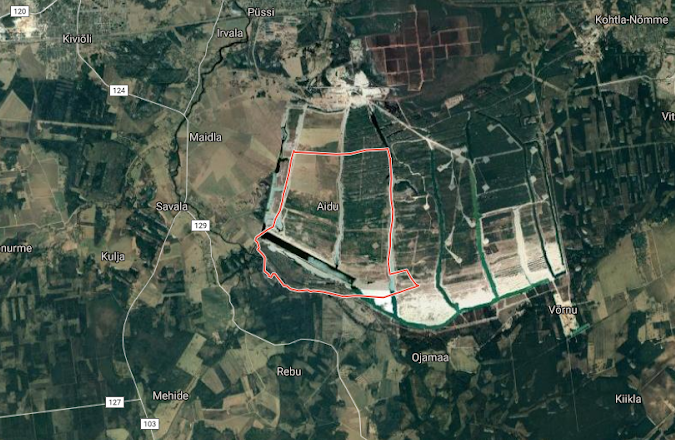 “Correct functioning of the advance warning system of the defence force in such location is critical to not undermine the national security”[3] said Kati Tamtik head of the construction department of the Consumer Protection and Technical Regulatory Authority.

In September 2019, an injunction ordered the developer to restrain from building turbine n.4 and n.5. In the previous plans, the Ministry of Defence watchdog consented the use of Vestas V112 turbines for the selected locations. However, the developer has decided to use Eleon 3M116. The difference between the two turbine is tip height. The tip height of Vestas V112 is 185m, the tip height for Eleon 3M116 is 200m. Considering also the turbine foundation the height will reach 220m.