The Ministry of Defence has provided information to help wind farm developers determine what mitigation solutions may be appropriate for wind farms that affect its air defence radar. We interpret the MOD’s position as follows: 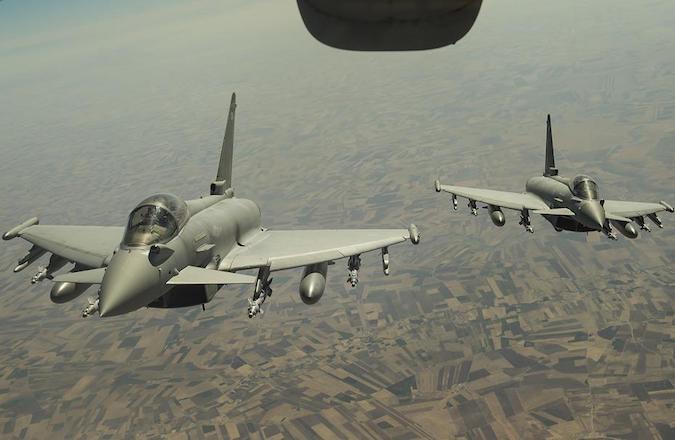 The latest MOD information is reproduced below.

If I had an application in the system before SERCO reports were stalled in 2018, what happens to it now? It will be considered on its merits. Any data from mitigation reports, as well as the knowledge gained from the recent flight trials, will contribute to whether an ADR objection will need to be raised, maintained or removed.

How can I find out if my application will be ‘operationally acceptable’ ahead of funding an ADR mitigation report? The initial operational assessment that informs the initial MOD stance will be able to provide more information on the potential for operational acceptance. There are a number of variables that contribute to whether TPS-77 based mitigation would be suitable, however, the MOD will be able to give a definitive negative response if necessary. In other instances where TPS-77 mitigation has the potential to be sufficient the MOD will consider a mitigation report but cannot guarantee that it will be accepted.

I have heard that the Aveillant Theia radar is being trialled, will that provide adequate AD mitigation for my development? The MOD lacks the data to confirm whether the Aveillant Theia radar will provide adequate mitigation for specific WF developments. However, in support of the government targets for wind energy including the UK Offshore Wind Sector Deal (2019) and Scottish Government Onshore Wind Policy Statement (2017), all forms of viable radar mitigation will be considered by the MOD once a proposal has been received. A response will be given to any proposals once the mitigation solution has been appropriately analyzed and balanced against the operator’s requirement. Acceptance, integration and implementation by MOD of any mitigation solution would be managed via the DE&S Wind Farm team in close liaison with the RAF.

Will MOD release the 2 trial reports? For proprietary reasons regarding the TPS 77 radar manufacturer, the MOD is currently not able to release any relevant/usable information from the reports or versions of the reports.