The conflict in Ukraine has had far-reaching impacts on many aspects of life and industry. Energy networks are no exception, particularly in Europe given the significant reliance on Russian gas.

Individual states have taken different stances when it comes to the best course of action, based on all the usual factors you would expect. Decisions considered domestic politics, current and historical allegiance, and of course the level of dependence on Russian gas in the context of available/affordable alternatives [1].

While the conflict rages on, the energy networks and electricity grids in Europe have already changed and are set to continue to change. 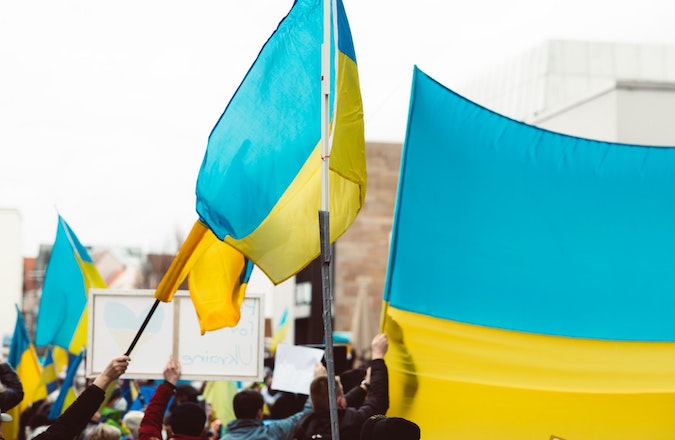 Figure1: Demonstration against war in Ukraine.[8]

One of the first changes to electricity networks as a result of the war was the connection of Ukraine to the European electricity grid instead of the Russian one. This project was already in the works but was not to be delivered until 2023. The expedited process was described by the European Union’s commissioner for energy as “a year’s work in two weeks” [2].

Gas shortages have been prevalent in Europe due to Russia reducing its supply to the continent, triggered in part by many countries refusing to pay for it in Roubles.

The scramble to find new sources of gas has also provided a fillip to other longstanding projects, including the commercial operation [3,4], of a gas pipeline between Greece and Bulgaria on the 1st of October 2022. The pipeline currently has capacity for three billion cubic metres of gas from Greece to Bulgaria, which will initially be used to transport 1 billion cubic metres. There are plans to increase its maximum capacity further still.

More ambitious projects are also in the works, although some of these are at a much earlier stage than the ones described above.

Greece, Cyprus and Egypt have signed an electricity agreement regarding an interconnection that could see electricity from Egypt exported to Europe via Greece [5,6]. The electricity source within Egypt could be mostly renewable. This particular project also has a very geopolitical dimension which is not discussed within this article.

Elsewhere in Europe, the struggle to deploy renewables does not look to be getting easier, despite the energy and cost of living crises that are emerging across the continent. This includes the UK, where the new government is embarking on an aggressive stance against the solar industry in particular [7].

Italy has also seen a recent turn to the hard right in terms of its governance – which is rarely good news for green energy. However, the actual climate policies and actions of the new head honcho remain to be seen.

The remaining impact and ultimate legacy of the war are yet to be formed. The impact on the energy distribution network is, rightly, not the first thing that most of us think about when considering the conflict. However, the energy landscape may change significantly and permanently as a result.