On 24th February Ukraine and Moldova disconnected their countries from the Russian electricity network for a planned 72-hour test to see if their electricity networks could operate independently. On the same day  Russia invaded Ukraine. This meant the planned reconnection to the Russian grid did not happen. Since then Russian forces have been attacking power stations and other infrastructure. However, to date, the electricity network has continued to function and supply electricity reliably. 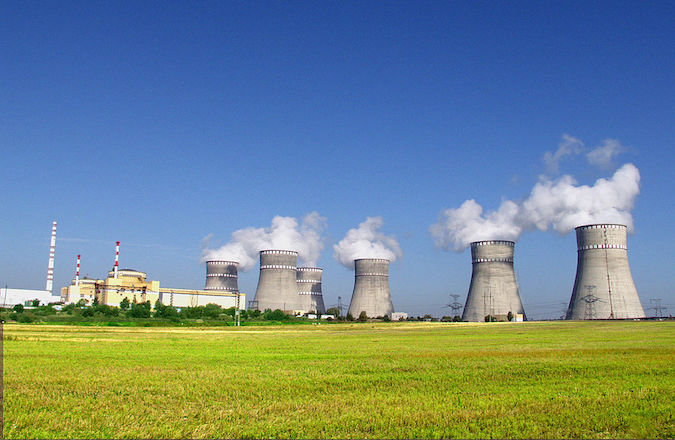 The Importance of Robust Connections

There are understood to be three existing electrical connections between the Ukrainian and European grid via Slovakia, Hungary and Romania. These connections will help make the Ukrainian grid more stable but are not able to deliver substantial amounts of power. Capacity is around 2 Gigawatts.

Connection electricity grids together makes them more reliable as power variations on one system can be compensated for by power flows to and from neighbouring grids. Grid operators need to ensure that the systems they connect to are robust and reliable so as to ensure that overall reliability increases for all parties. The Ukrainian grid has proved to be particularly robust, given the challenges it has faced.

Ukraine was planning to join the European grid in 2023. The 72-hour disconnection test (from Russia) was part of its preparations to connect to the European grid. The decision to connect Ukraine and Moldova to this quickly is because of the urgent need to support Ukraine during the invasion.

The Environmental Impact of Bitcoin