Wind turbines affect TV signals. In some cases, this causes noticeable interference at nearby residences. It is common for planning authorities to set conditions that obligate wind farm developers to investigate and mitigate any TV interference caused by their turbines. Moreover, disruption to TV services makes for bad press.

Where does interference occur around a wind farm?

In very general terms, homes within a few kilometres of a wind development that have TV aerials pointed towards the turbines are likely to be at the highest risk.

However, to answer the question in more detail, the underlying interference mechanisms must be understood. This article gives an overview of how interference works and what the implications are.

There is a common misconception that digital TV is immune to interference from wind turbines, which is unfortunately a myth.

There are three ways that wind turbines affect TV signals: 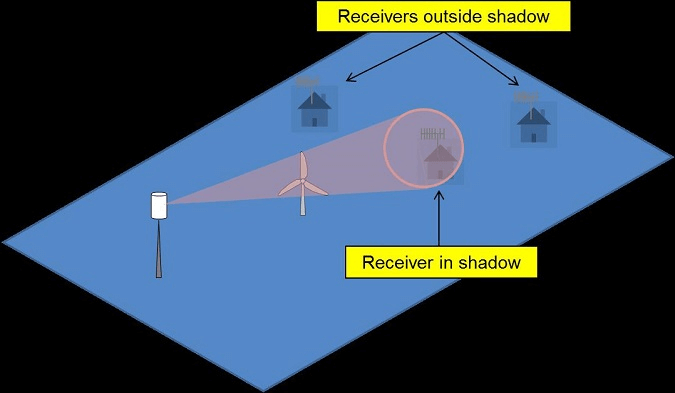 Figure 1: Effect of chopping from the turbine rotor.

The baseline quality of TV coverage in the area influences the significance of any interference. If current reception is of very high strength and good quality [1], small amounts of interference are unlikely to be noticeable.

Conversely, if coverage is relatively poor but still good enough to decode channels clearly, a small amount of signal degradation can upset the apple cart.

The worst-case scenario, with regard to TV interference is for all of the following conditions to be satisfied:

Naturally, the best-case scenario is for none of these conditions to be satisfied.

What it means in practice

Interference is most often observed at receiving locations which are: 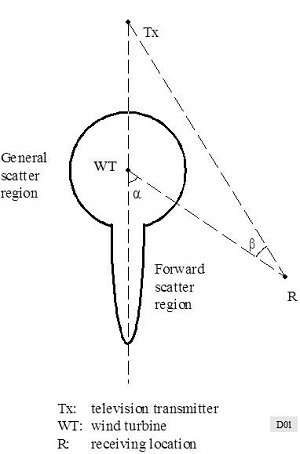 Naturally, the interference areas will depend on which transmitter is serving the surrounding areas. In some cases multiple transmitters provide coverage to different areas around a wind farm.

The safest, and recommended, approach when considering TV interference is to undertake a specific impact assessment for the development in question. This means:

Completing the above steps is the best way to predict the issues and evaluate any reports of interference, should these arise.

What not to do

Taking a ‘wait and see’ approach to TV interference is not recommended. Problems associated with doing this include: