Will the Ukraine War Make the World Greener in the Long Run?

Will the Ukraine War Make the World Greener in the Long Run?

As sanctions on Russia bite, gas, oil and coal prices spike and countries rush to secure energy from new suppliers; we consider whether the long term impact on greenhouse gas emissions will be beneficial.

The war has led to sanctions on Russia resulting in Britain and the United States to cease buying its gas and oil. In addition Germany has prevented the use of a new Nord Stream 2 gas pipeline beneath the North Sea.

Countries, such as Poland, are seeking to stop all purchases of oil, gas and coal from Russia by the end of this year. Other countries, such as Belgium and Germany, are starting to re-evaluate their planned shut-down of nuclear power stations. Prime minister, Boris Johnson, who is pushing for more nuclear power in Britain – is helped by the promise of increased energy security and reductions in carbon emissions. 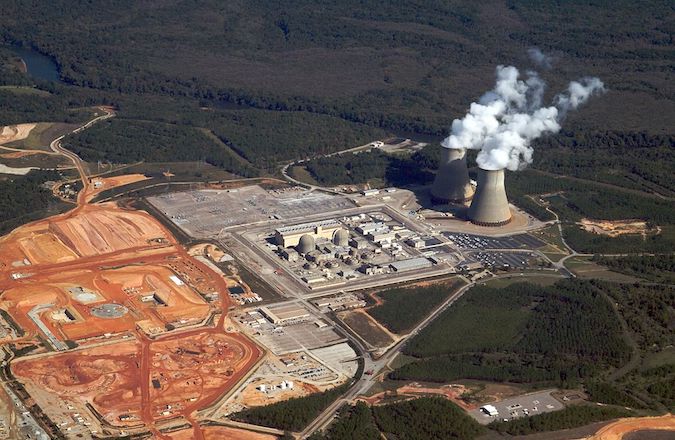 Rising energy costs resulting from these changes are likely to result in a small reduction in energy demand as well as a long term search for alternatives. Switching from coal and gas to renewables and nuclear is expensive but will reduce emissions. Switching from gas to coal would be very cheap (at least financially) – but would reduce in a massive increase in emissions. Furthermore the EU’s Emissions Trading System (ETS) will automatically penalise states that switch back to significant coal generation.

Europe (excluding Russia) is likely to continue to reduce its emissions in the long term. Consumers are likely to accept that more expensive energy is a price worth paying to reduce reliance on an untrustworthy neighbour. The Ukraine War will probably make European Energy greener in the long term. It could well make the rest of the world greener too.

Pager Power is a planning consultancy dedicated to supporting developers of renewable energy infrastructure around the world. Contact us to learn about how we can enhance your projects.