Last week Boris Johnson announced new climate change commitments for the UK that aim to cut carbon emissions by 78% before 2035. This is 15 years earlier than the 2050 target already in place, putting the UK in a world-leading position.

The announcement was made on 20th April, two days ahead of Boris Johnson addressing the opening session of the virtual US Leaders’ Summit on Climate, hosted by President Biden on Earth Day (22 April). 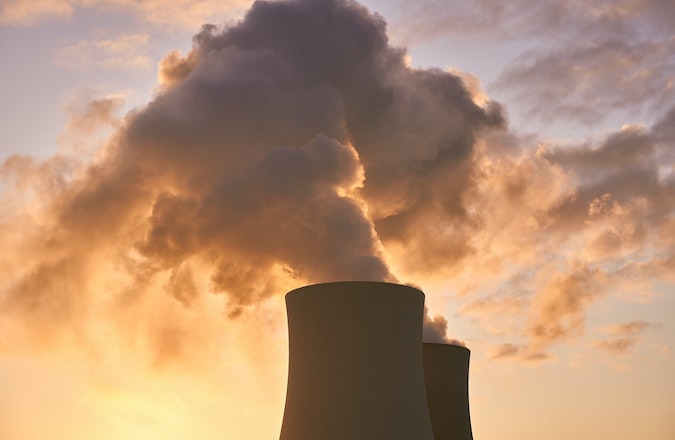 The government is already working towards its commitment to reduce emissions in 2030 by at least 68% compared to 1990 levels. The government is advised by an independent Climate Change Committee (CCC) and it is this committee which has suggested the emissions cut and advised building on this goal to achieve a 78% reduction by 2035.

The recommendation from the CCC has determined the amount of greenhouse gases the UK can emit during the years 2033 to 2037, taking the UK more than three-quarters of the way to reaching net zero by 2050. For the first time the rules would apply to international shipping and flights as well as travel in the UK. This will ensure Britain remains on track to end its contribution to climate change while remaining consistent with the Paris Agreement temperature goal to limit global warming to well below 2°C and pursue efforts towards 1.5°C. [2]

How Can the UK’s Targets be Achieved?

The CCC report which has been accepted by the UK government says that £50 billion a year should be spent on low-carbon investments. It argues that businesses, households and individuals must be encouraged to cut carbon emissions to reach the targets set and advises that this can be met through four key steps [1]:

The Significance of COP26

The declaration by the UK government at the Earth Day Summit was intended to help spur-on further action from other governments before the vital UN Climate Change Conference (COP26) talks take place. COP26 is to be held by the UK in Glasgow this November. Many view COP26 as the last chance to keep global temperature rise below 2oC as set out in the Paris Agreement, the government is clearly keen to demonstrate climate leadership on the global stage [1].

At COP26, nations will be asked to set out their plans for carbon curbs over the next 10 years. They are known as nationally determined contributions, and they form the bedrock of the Paris Agreement. Sadly, current plans from most countries look to be far too weak to fulfil the aims of the treaty [3].

What Next for the UK’s Climate Commitments?

The government is now under pressure to put in place the policies and investment needed to achieve the target [4]. While environmentalists have welcomed the changes, some have asked to see a detailed and fully funded net zero plan in place, well ahead of the COP26 before fully supporting the new commitments.