The Ministry of Defence (MOD) is reportedly [1],[2],[3] satisfied that the new air defence radar at Trimingham in Norfolk is adequately mitigating the effects of the nearby Sheringham Shoal offshore wind development. 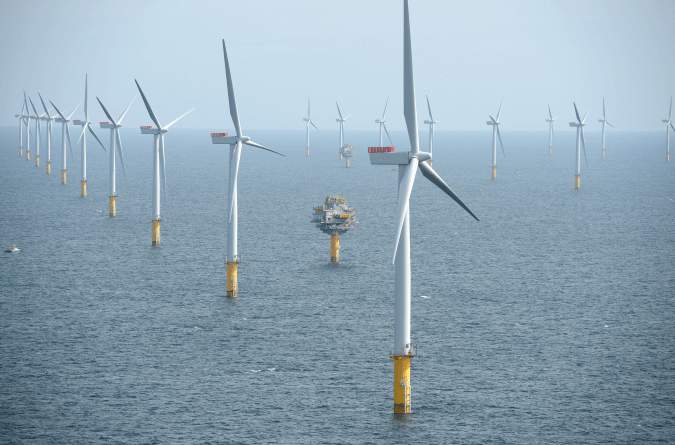 How We Got Here

For many years, military air defence radar objections have prevented wind developments from gaining approval. This is because such radar stations have very good detection capability and are designed to spot targets at very large distances. Reflections of the radar signal by wind turbine blades can cause interference, which has led the MOD to object to proposed developments that could be visible to air defence radar installations.

This problem is not new, and the solution of choice for the MOD has been to upgrade potentially affected air defence radar with installations that are more ‘wind farm friendly’.

Enter Serco and Lockheed Martin – the radar manufacturer for the TPS-77 radar, which boasts wind-farm mitigation capabilities that are superior to older air defence radar. The contract for provision and installation of this radar at Trimingham was secured in 2010 [2], with the system achieving operational capability in 2011 [1].

Several trial stages were required, including assessment under various weather conditions, before the MOD could officially announce that the mitigation was suitable (even though the Sheringham Shoal offshore wind farm has been operational since 2012). This has now been achieved.

A detailed discussion of the mitigation process is not presented here, however in essence it works by:

Effectively this allows the radar display to appear as though the wind farm is not there. It should be noted that there are some technical issues and limitations on this solution, which are not discussed here.

What Has Really Changed?

The process for a developer facing an air defence radar issue is the same now as it has been for the last few years.

If there is no way to demonstrate that there will be no technical impact on the radar, the development must be mitigated using a NAIZ. This requires an assessment that demonstrates the mitigation solution is appropriate for the particular development under consideration.

Once that happens, the MOD can offer a condition that allows removal of the objection subject to implementation of the NAIZ mitigation.

However, formal acceptance of the solution for Sheringham Shoal is a milestone that should not be ignored. Whilst the process for getting a development consented is unchanged, we do now have official coexistence of a wind farm and an air defence radar with no problems. And that is certainly progress.