The Scottish Island of Eigg is a small, sparsely populated island in the Inner Hebrides, 20km from the Scottish mainland. As Eigg is not connected to the mainland electricity supply, for decades the island was powered by diesel generators, a notorious environment damaging energy source. In 1997, the Isle of Eigg Heritage Trust purchased the island, and the move towards a renewable future began.

The Big Idea? An island run almost entirely from renewable energy, and in 2008 that idea became a reality. In 2008, the Isle of Eigg became the world’s first community to launch an off-grid electric system powered by:

Eigg Electric is a community-owned, managed, and maintained company which supplies renewable electricity to the island’s inhabitants. The power is supplied through water, sun and wind and avoids the need for diesel generators. [1] 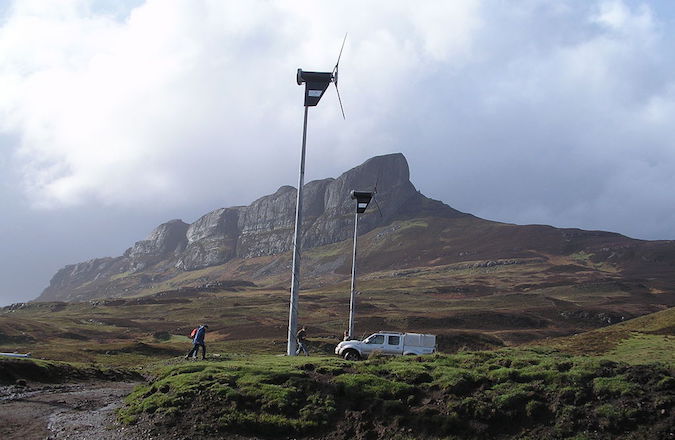 Figure 1: Wind Turbines on the Isle of Eigg [2]

The island of Eigg currently has 4 wind turbines which are located to the south of An Sgurr in an old, ruined settlement. The four turbines can generate 6kW each and are 3 phase Proven machines. The turbines have been optimally positioned to balance wind exposure with minimal turbulence, while taking the surrounding landscape into account. [3] During the winter, the sun sets across the sea behind the turbines and makes a spectacular sight for the island’s residents.

The hydroelectric element of the scheme comprises principally of a 100kW Gilkes generator located near Laig Farm, at the NW of the island. The machine itself is 3 phase and its output is passed directly to the island’s grid via an adjacent transformer. In addition, there are two small pre-existing generators, each with a capacity of 5-6kW. These smaller generators are located in the SE of the island and have been upgraded to integrate them into the new system. [4]

The photovoltaic array on the island is situated on the south-facing hillside above the Control Building and has a 50kW capacity. The choice of this location alongside the 20-degree angle enhances the production of the static array over the course of a whole year. [5]

A vast network of 11km underground cables distribute energy to the households and businesses of the island. In the winter months when the abundance of wind and rain is high, there is often a surplus of energy. This surplus is fed to the community buildings such as halls, churches and businesses and used to activate heaters. As this energy is surplus, the residents are not charged for the consumption since the whole community benefits. [3]

A Pioneer for Future Communities

Overall, the cooperative and intuitive effort on the part of Eigg’s community has successfully provided sustainable means to manage the island’s natural resources, an example the rest of the world will hopefully follow. One example of this is “Community Energy Malawi” which have used their experience to set up a solar mini-grid in Sitolo village. [7]