Celebrated every year on 8th March and commencing officially by the United Nations (UN) in 1975, International Women’s Day (IWD) commemorates the cultural, political, and socioeconomic achievements of women. 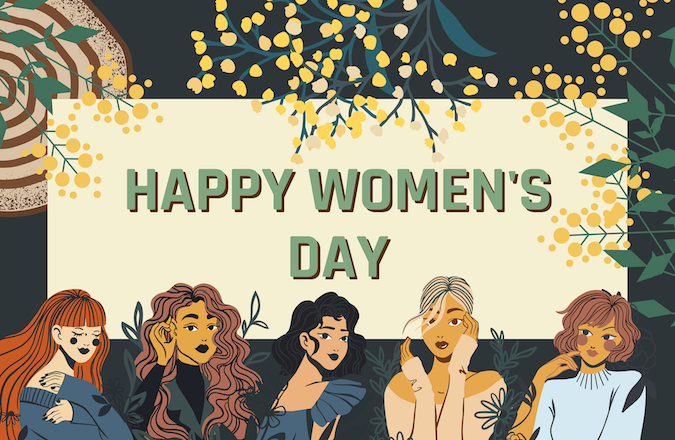 Furthermore, it is also a focal point in the women’s rights movement, bringing attention to issues such as gender equality, reproductive rights, violence, and abuse against women. To this day, IWD reflects its origins, those being marked by protests and calls for radical change, as well as a celebration of womanhood. The brief timeline of the history of International Women’s Day highlights the following:

Since then, the importance of gender equality and fair treatment and opportunities for women across the world have seen incredible forms of help to achieve this. In this article, I will discuss the many ways in which women’s presence and work within renewables is being supported around the world.

A global leader in the digital transformation of energy management and automation, Schneider Electric, announced in February this year its work with the World Woman Foundation. The foundation is a worldwide community of 15,000 members committed to scaling and accelerating the impact of women and girls through long-term investments to expand skills, connections, capacity, and visibility. Over the last five years, it has built a network of 300 change-makers and 55,000 Global Mentorship Program graduates in 20 countries.

The purpose of the event is to promote the role of women in the energy sector, to mark the upcoming International Women’s Day. During the celebrations, women leaders from around the world will share their stories to inspire young women and girls to continue with their personal and professional aspirations. [2]

The following five female leaders will be sharing their expertise at the event:

The scheme will see a £74 million financial package from the UK to support women who are facing disproportionate barriers in business. Africa has the highest concentration of female entrepreneurs, accounting for almost a third of all businesses on the continent and this is the reason behind the recent funding. Despite this, however, their contribution to the economy remains low [3]. This is mainly caused by the fact that many women face barriers to growing their businesses, such as obtaining investments from banks.

The current growth and development in various projects and schemes supporting women in the renewable energy sector across the world is inspiring for the future generation of female world leaders. The support provided by the above-mentioned institutions and foundations allows women to excel in the field and make an incredible difference in the world. To find out more about the International Women’s Day, and women who are making a change, check out our previous article.