Geoengineering is the deliberate manipulation of natural systems on a large scale in order to counterbalance negative forms of climate change. Strategies usually fall into one of two categories[1]:

The concept is not new, having been a topic of discussion for five decades[2]. More recently, there has been a push to accelerate efforts in this field. 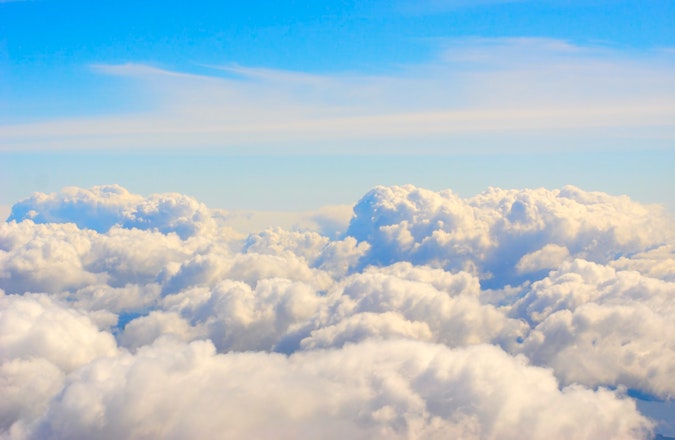 The National Academies of Science in the USA has called on the government to pursue geoengineering research[3] more earnestly. However, they acknowledge that such endeavours are risky and could have unintended consequences.

Progress in geoengineering research has seen recent boosts in the USA in the form of government funding and research efforts from nonprofit organisations.

There are numerous proposed geoengineering strategies, which are certainly more complex and thought-out than the somewhat Machiavellian (not to mention fictional) efforts of Mr. Burns in Springfield during the mid-90s. Options that are often discussed include:

How to Move Forward

Clearly, the potential steps come with risks, most notably unforeseen consequences that could be just as problematic as the issue they are seeking to solve (or worse).

Furthermore, as the report by the National Academies of Science points out, for a solution to be effective, it will require coordination among many nations all over the world.

For now, increased efforts to understand our options are underway, including an upcoming balloon experiment in Sweden to explore the possibility of releasing particles that would block out some energy from the Sun.