In a follow up to a recent case study presented in the news article titled ‘Real life examples of glint and glare issues – dwellings’, a resident in Ailsworth, Peterborough, has now had their rooftop solar panels removed after complaints from a neighbouring dwelling regarding solar glare towards an upstairs bedroom. The solar panels were installed for just 8 months. [1]

At certain times of the day, it was reported that the newly installed rooftop solar panels were reflecting sunlight into a neighbouring dwelling approximately 6 metres from the panels. It is stated that the glare was ‘so bright that (the) 12-year-old son could not do his homework and was suffering ill health’ [1]. The subsequent campaign and petition led the homeowner to request the council-installed panels to be removed. 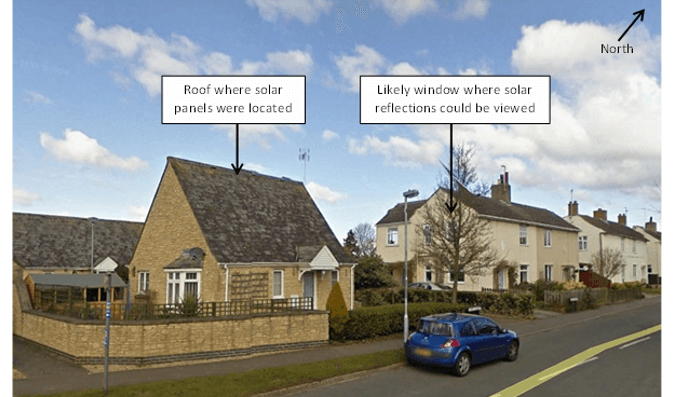 Figure 1: The rooftop where the solar panels were located

To our knowledge, this appears to be the first instance where glint and glare effects from a small-scale roof-mounted solar photovoltaic installation has led to the removal of the panels in the UK.
Glare experienced at the Traffic control Tower on Manchester-Boston Regional Airport, USA, is the only other known example where action has been taken to eliminate solar glare (further information can be found in this news article).