A panel of experts, backed by the United Nations (UN), at the American Meteorological Society’s (AMS) annual meeting, concluded that the ozone layer is on track to recover with the global phaseout of ozone-depleting chemicals.[1]. 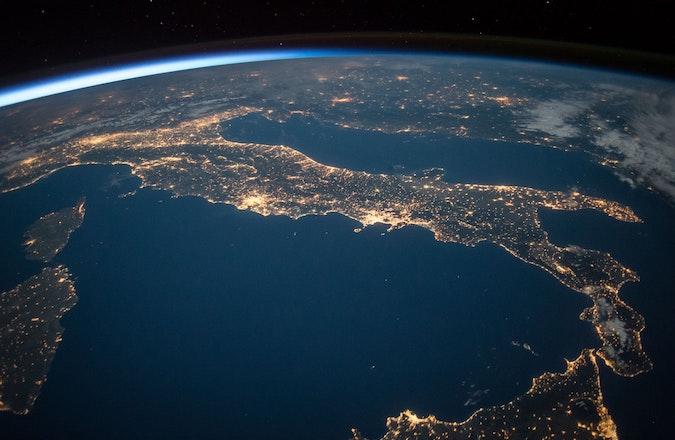 The 103rd annual AMS meeting outlined that the ozone would be healed by approximately 2066 over the Antarctic, 2045 over the Arctic, and by 2040 for the rest of the world. This conclusion has been derived from a plethora of extensive research and studies compiled by experts including the World Meteorological Organisation (WMO), United Nations Environment Programme (UNEP), the US National Oceanic and Atmospheric Administration (NOAA), the US National Aeronautics and Space Administration (NASA) and the European Union (EU).[2].

These changes come as a result of the Montreal Protocol, signed in 1987, which aimed to reduce the number of harmful chemicals in the atmosphere, in order to preserve the ozone layer. Since the signing of the protocol, almost 99% of the banned ozone-depleting substances have been phased out. These substances include chlorofluorocarbons (CFCs) and hydrofluorocarbons (HFCs); the latter were targeted within the 2016 Kigali Amendment to the Montreal Protocol after they were used as a replacement for the CFCs, but still had adverse impacts on global warming.

This global phaseout could see global warming avoided by 0.5°C by 2100; however, this figure doesn’t include any contributions from HFCs, which are still largely in circulation.[3].

The latest assessment concerning the recovery of the ozone layer is also the first to investigate the potential impacts of solar geoengineering, in particular a method known as stratospheric aerosol injection. This method of protecting the ozone layer would involve distributing reflective particles into the atmosphere which would deflect sunlight and reduce global warming.[4].

Scientists warn that, although this new technology will have favourable benefits, it does not come without potential consequences, such as effects on stratospheric temperatures.