Aaron Williams was due to join us on 30 March. Unfortunately due to Covid 19 we had to delay his start date. We are pleased that he is now able to join us on 10 August. After initial training he will start undertaking assessments reporting to Danny Scrivener and being ably assisted by the rest of the technical team. Due to Covid 19 he will initially be working from home – like the rest of us.

Aaron has a first class degree in Mathematics from University College London (UCL). He also has good A Levels in Maths, Accountancy and Economics. Prior to joining Pager Power Aaron has worked as a chemist with Bureau Veritas and also as a Systems Engineer testing the performance of gaming computer systems.

We look forward to Aaron putting his strong technical and writing skills to good use at Pager Power bolstering the performance of the technical team. 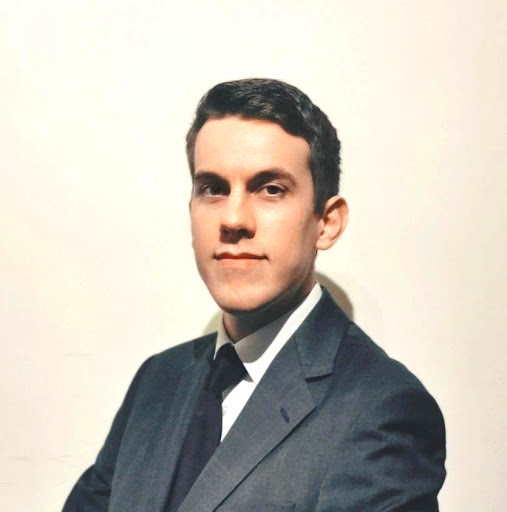 Aaron has successfully led a campaign for rural broadband as part of a successful local campaign in his local village of West Bergholt. He has also worked as an environmental volunteer for the Dedham Vale AONB and Stour Valley Project.

We are very pleased that Aaron is joining us and welcome him to our team.