Radar operators around the world object to the development of buildings and structures due to their potential impact on radar. Radar works by transmitting radio signals which are then reflected back from targets of interest. Radar absorbing materials (RAM) applied to a structure can significantly reduce the amount of energy reflected back and hence reduce radar impact. RAM technology is sometimes referred to as “Stealth” technology. 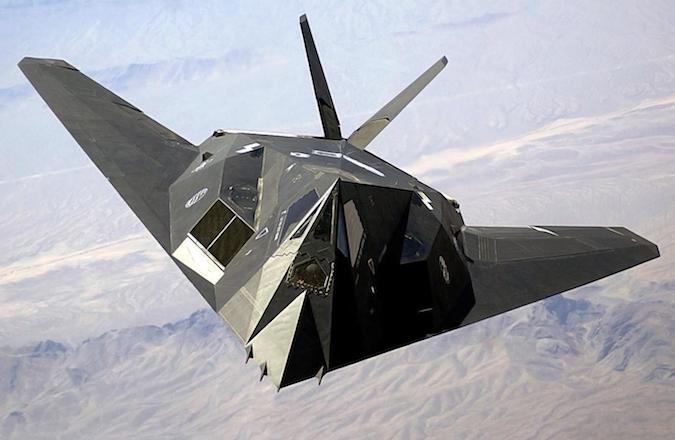 How do radar absorbing materials work?

Simplistically they can work in two ways – the first is that they simply absorb the signal and therefore do not reflect it.

The second is that they reflect the radar signal twice with a time delay between the reflections. The time delay is engineered so that the two reflected signals cancel each other out thus eliminating the reflection.

How well does RAM work?

In tests radar absorbing materials have been shown to reduce the size of reflected signals by 30 decibels which means signals are reduced to a thousandth of the level they would have been otherwise.

In some cases this will be enough to enable radar operators to withdraw planning objections – in other cases it won’t.

How thick are radar absorbent materials?

Radar absorbent tiles can be a few millimetres thick and can absorb radar signals having frequencies between 2 and 10 Gigahertz (GHz). The tiles can be applied to surfaces that would otherwise be detected by the radar.

What are the advantages or radar absorbent tiles?

1 – They are relatively easy to install as they can be simply stuck to large surfaces that may affect a radar.

2 – They are relatively cheap because they can be mass produced.

3 – Their effectiveness can be demonstrated relatively easily.

What are the disadvantage of radar absorbent tiles?

2 – They cannot easily be applied to complex or moving surfaces.

Have radar absorbent tiles been used to mitigate radar impacts?

Yes they have. They have been used to mitigate the impact of wind turbine towers on meteorological radar in southern France.

There are few other known cases of them being used in practice.

Where is there most potential for using RAM tiles for mitigation?

1 – Wind turbine towers in cases where the radar operator is concerned about static effects.

2 – Flat building surfaces where the radar is predicted to be affected by specular (mirror-like) reflections which could cause a genuine target to appear in the wrong place.

To find out more about using RAM technology to mitigate radar impacts please contact Mike Watson at Pager Power on +44 1787 319001.