The stealth blade solution: how France is taking lead

The stealth blade solution: how France is taking lead

For many years the wind farm radar issue has prevented wind developments from being built. In some instances, planning permission can be granted with radar conditions that are almost impossible to overcome, either economically or technologically. However, is the introduction of ‘stealth’ blades to a wind farm in France about to change that? First, what does ‘stealth’ actually mean with respect to wind turbines? 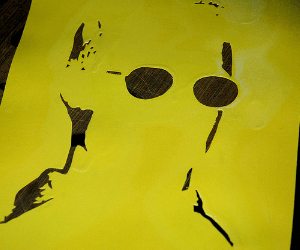 The standard design of a wind turbine blade can, when rotating, be detectable to radar. Detectable wind turbines can lead to safety concerns for radar operators because the ‘clutter’ produced can appear as unidentified aircraft in operationally sensitive airspace.

The stealth turbine blade is designed to be undetectable by incorporating radar absorbent materials that do not reflect the incoming radar field.

The stealth blades for the development will be manufactured by Vestas, who announced their plans to work with the technology back in 2011. 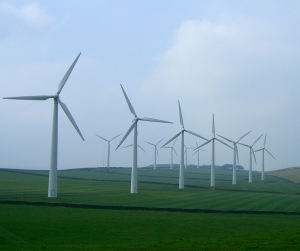 How will this change the wind turbine radar issue?

Don’t expect stealth blades to be the solution to all wind farm radar objections straight away.

It is believed that wind turbine manufacturers are a few years off the technology being deployed internationally and its cost may still be an obstacle for smaller wind developments.

However, the first large deployment of stealth blade technology is a big step towards offering an alternative mitigation technique to infill radar or technical radar upgrades, which are often not feasible solutions.

Image accreditation: “the invisible man? where?” by badjonni / CC BY / cropped and resized from original.