For many years in the wind energy industry, stealth technology has been suggested as a mitigation solution to the commonly known radar problem, however successful implementation for a genuine radar planning issue has been difficult to achieve. Now EDF Energies Nouvelles, QinetiQ, and Vestas have teamed together to develop a stealth wind turbine that significantly reduces its detectability to radar systems. We initially reported on the proposed Ensemble Eolien Catalan Wind Farm back in 2014. Now in late 2016, the wind farm has become a world first after stealth technology led to planning permission and now construction of the development[1].

The wind farm consists of 35 wind turbines measuring up to 400ft (~120m) tall and is located near Perpignan in southern France. At 96MW, the wind farm has the largest electrical capacity in the country[2].

The wind farm is located 22km from the Météo France Opoul meteorological radar. An initial objection was received due to the predicted impact upon the radar and this subsequently led to planning refusal. More on wind turbine interference with meteorological radar can be found here. Therefore, to overcome the objection, a solution to the predicted radar interference was required. 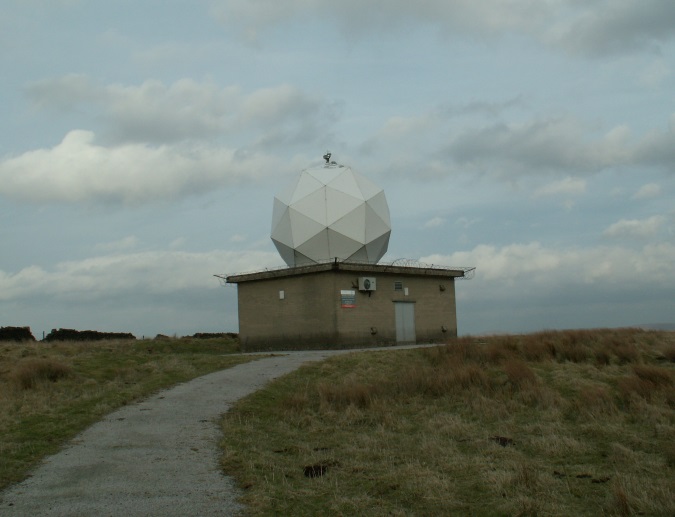 Stealth Technology and the Solution

If a wind turbine is significantly visible and within detectable range of a radar, it may become visible on the radar screen as clutter. To hide the wind turbine, there are three ways in which it could be designed; each of these is presented below:

The first two options present design and efficiency limitations and therefore only the third option was explored further. The wind turbine blades were made from a composite material designed to absorb the radio waves. This, in turn, converts the incoming radar radio waves to heat. A special cladding was then applied to the wind turbine tower and hub to render them ‘invisible’ to the radar also, though static structures can often be filtered from displaying for other radar types e.g. aviation radar. The individual wind turbines were produced by Vestas in line with QinetiQ’s specifications[2]. 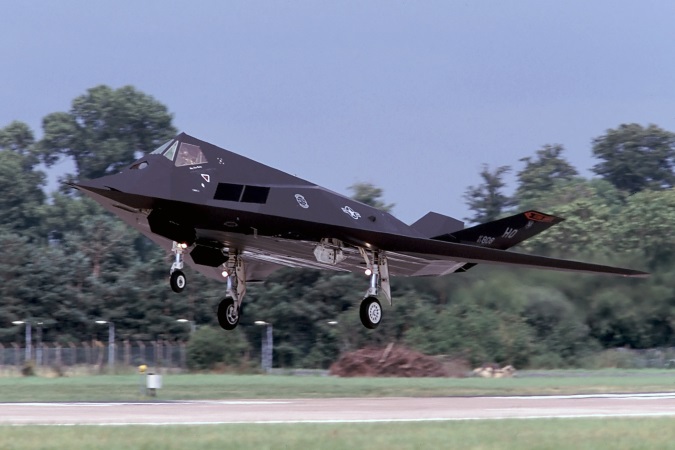 Effective mitigation of wind turbine radar issues through stealth technology is now a reality however the cost of the solution is, at the time of writing, unknown. Whilst the mitigation may be commercially viable for a 35 turbine wind farm, this may not be the case for smaller wind developments, nor may a developer want to be restricted to particular wind turbine supplier. There may also be technical problems if mitigation was needed for multiple radar operating at different frequencies. This solution is undoubtedly a step in the right direction however, and this will hopefully lead to unlocking many gigawatts of wind developments currently held up through radar planning objections.