The Abu Dhabi Renewable Energy company announced that it had signed an agreement to develop a large-scale wind farm in the Sultanate of Oman. It will be the first project of its kind in a Gulf Cooperation Council (GCC) country, consisting of up to 25 turbines.

The 50MW project will be located in Southern Oman in the Dhofar Governate, and according to a statement released in 2014, should generate enough to power 16,000 homes. 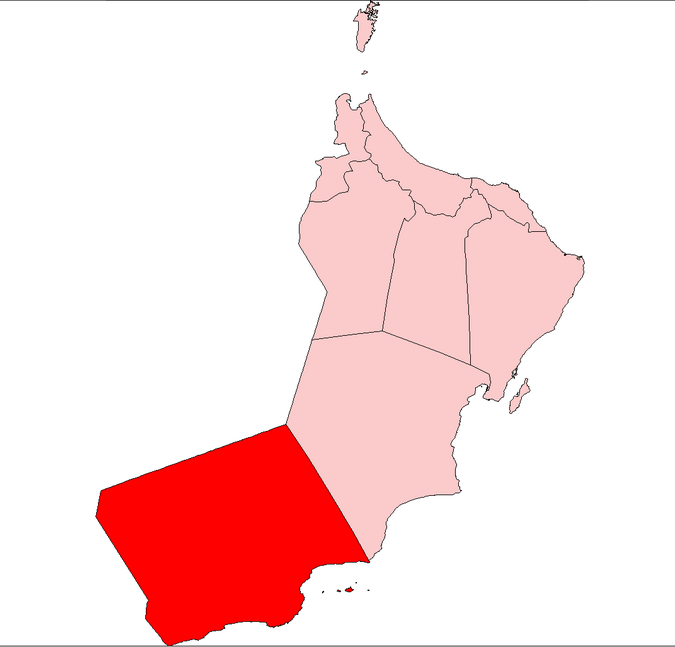 The agreement to develop the $125 million wind farm is jointly held by Masdar and Oman’s Rural Areas Electricity Company (RAECO).

In May, at the Oman Energy and Water Exhibition and Conference 2015, a renewable energy representative from RAECO said that the project will be commissioned in 2017 [1].

Several renewable energy projects have been announced for Oman besides the Dhofar Wind Farm. There have been reports that RAECO is already planning another 1,600kW wind energy project on Masirah, an island off the East coast of the country [2].

Solar is an area that Oman is set to grow also. It has been announced that RAECO is also intending to establish four pilot solar projects. These would have a cumulative installed capacity of 6.5MW [2].

A study completed in 2005 by German Aerospace Centre (GAC) calculated that the economic supply side potential for solar photovoltaic developments in the country could be 4.1 Twh/ year [3].

In the same study, the economic supply side potential for wind energy was listed at 8.0 TWh/ year [3]. Both of these figures show that there is a huge potential for Oman to exploit the benefits of both of these renewable energy sources, should projects be approved in planning.

We are aware that in the past there have been concerns from stakeholders regarding the interference of renewable energy projects, including airports, radar and telecommunication operators. It is best practice, while in the planning stages, to assess the impact of a project on aviation, radar and communications – we can help with this, in addition to undertaking solar glint and glare studies.

Oman is clearly focused on becoming greener with plans to host both large-scale wind and solar projects. Couple this with the large economic potential of these renewable technologies and it is likely that developments of this kind in the country will pick up pace.