Starting this month, the furniture retailer IKEA will commence its new service of selling renewable energy across Sweden. The clean energy will be sourced from wind and solar parks, which will allow users to have access to affordable renewable energy in their households. Users will be able to access their data via an app, to track the energy usage for their household. 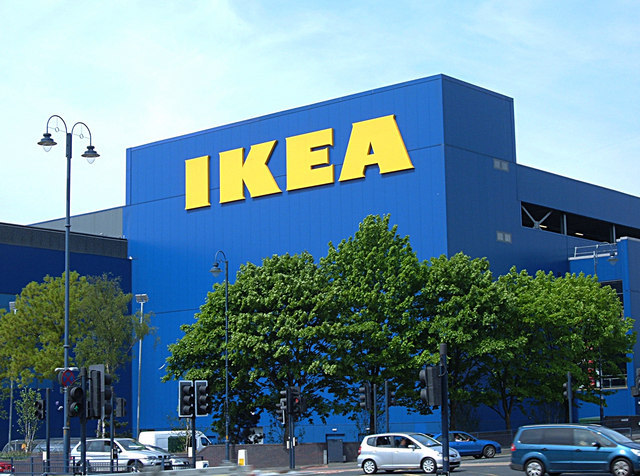 The renewable energy initiative will be managed by the IKEA Strömma subscription service, which has been launched in partnership with Svea Solar. [2]

Svea Solar currently produces solar panels for IKEA, which are sold in 11 markets. Within the new scheme, the company will buy the electricity on the European power exchange, Nord Pool, and resell it without surcharge. Those subscribed to the scheme will have to pay a fixed monthly fee plus a variable rate. [3] The specifics of the monthly costs of the subscriptions are yet to be confirmed. The app will not only allow users to track their electricity usage, but will also enable those who own IKEA solar panels to sell their excess energy back to the grid. This is set to be a great investment for the public of Sweden, while encouraging a great move for the country’s cleaner energy.

While the initial move focuses on Sweden specifically, IKEA announced that it aims to expand the Strömma scheme globally and create the world’s “biggest renewable energy movement”, with the aim of cutting down the 10 billion tonnes of carbon dioxide equivalent (CO2e), which are generated by lighting, heating and cooling our buildings every year.

The scheme widely supports IKEA’s wider mission to halve emissions from its value chain by 2030, with the aim of becoming net-zero by 2050, as per the objectives set out in the Paris Agreement.

Head of Sustainability at IKEA, Jonas Carlehed, advised that he hoped to roll out the new renewable energy offer, as well as IKEA’s solar panel offering, to all markets, stating: “we want to make electricity from sustainable sources more accessible and affordable for all.” The company said “IKEA wants to build the biggest renewable energy movement together with co-workers, customers and partners around the world, to help tackle climate change together.” [3]

The furniture retailer is known for its eco-friendly efforts, having stopped selling its non-LED lights, and plans to soon drop non-rechargeable alkaline batteries. It also plans to turn a Swedish city into a sustainable community, Hammarby Sjöstad.