How Bad is Fuel Tankering?

How Bad is Fuel Tankering?

British Airways and other airlines have been suffering bad press lately because of an economic practice that results in increased fuel consumption and carbon dioxide emissions. Aircraft take on extra fuel where its cheap thus buying less where fuel is expensive. This means they are sometimes flying with tonnes more fuel than they need for a particular flight. Unfortunately aircraft fuel consumption increases with aircraft weight which means the practice of tankering increases overall aviation emissions. 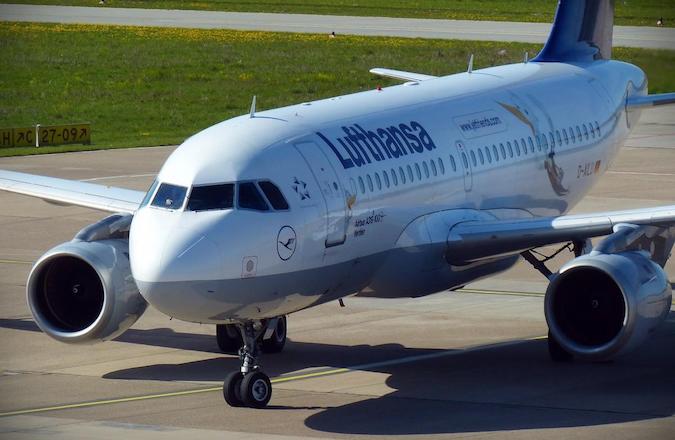 The Impact of Tankering

Eurocontrol estimates that tankering results in an increase in annual carbon dioxide emissions of 901,000 tonnes for a cost saving of £228 million pounds. This equates to an average £253 saving per tonne of CO2 emitted as a result of tankering.

Carbon offsetting schemes are controversial with typical bulk offset costs being around £3.00 per tonne of CO2. In this context the airlines’ savings of £253 per tonne emitted is 84 times higher than the cost of offsetting the additional emissions.

European annual revenues are approximately £140 billion resulting in profits of around £11 billion. Tankering savings of £228 million equate to an average of 0.1% of airline turnover and 2% of airline profits.

European airline annual CO2 emissions rose 5.2% to 163 million tonnes which means that the additional emission arising from tankering are 0.5% of overall aviation emissions.

Whilst it may be unpalatable, tankering is clearly highly profitable – and would remain so if the resulting additional emissions were all offset at market rates. However it is clear that collectively airlines could afford not to tanker – tankering is not necessary for their economic survival.

Whilst aviation emissions are a relatively small proportion of overall emissions these levels of emissions are growing rapidly with no effective plan to stop them.

Although tankering has hit the headlines recently there are other avoidable aviation practices that have a much greater negative impact on the environment. These include:

Airlines need to reinvent themselves if they truly want to reduce their environmental impact whilst serving the needs of the travelling public profitably. This is unlikely to happen without major political and regulatory change.