Many wind turbine developers in the UK and worldwide will encounter radar objections, which are often taken very seriously by the planning authority. Any unresolved radar objection can lead to refusal and stop the development from being built.

One way forward in the UK is by means of a planning condition that allows the development to be consented, subject to an assurance that the radar issue will be mitigated before any wind turbines are built. 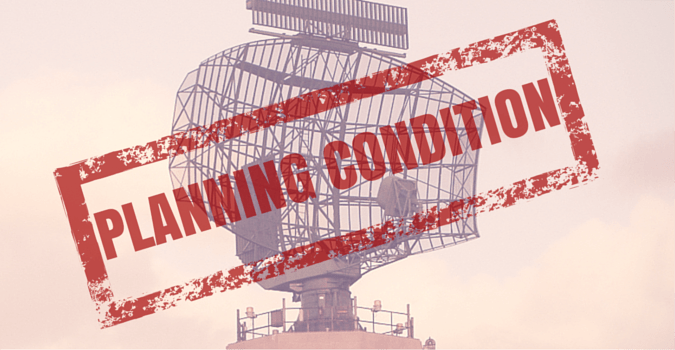 Figure 1: Radar conditions can be an option for moving forward.

Conditions can vary a great deal depending on the type of radar and the stakeholder concerned. A typical wind farm radar condition could take the form shown below:

Construction of the turbines shall not be commenced until details of a radar scheme to mitigate the impact of the development on the Radar and the air traffic control operations of the radar operator that are reliant upon the radar has been submitted to and approved in writing by the local planning authority, following consultation with the radar operator. The turbines shall not become operational unless and until the scheme has been implemented in accordance with the approved details.

A Blessing or a Curse?

The main benefit of a radar planning condition is that it allows the wind development to gain consent. This means the project can move on to the next stage, which can have beneficial financial implications as well.

A planning condition that sets out an unrealistic requirement, however, can be more trouble than it’s worth. For example, a single wind turbine development that received consent subject to provision of technical mitigation for multiple radar could stand almost no chance of actually being realised. This is because the costs of proven technical radar mitigation are likely to be outside the budget of such a development, even if a potential solution can be found for each affected radar. 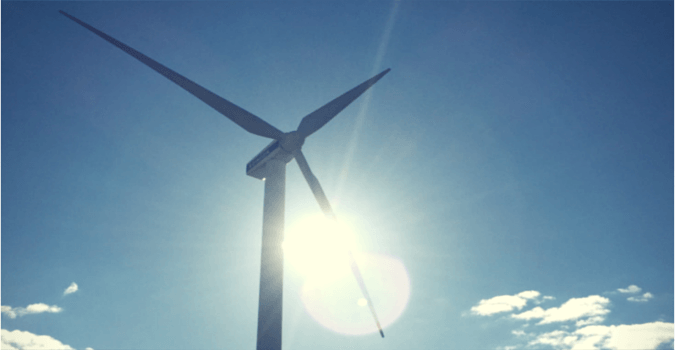 Is a Radar Planning Condition Always an Option?

Radar planning conditions are not always available to developers. The reason given for this is often to avoid the scenario described above – whereby an agreed planning condition has no reasonable likelihood of being discharged.

Some stakeholders will not consider proceeding with a radar planning condition until they are satisfied that a feasible solution has been identified.

The Scottish Government guidance [1] states that:

‘…planning authorities should recognise that the existence of a theoretical or potential technical mitigation will not represent a solution to an aviation objection if it cannot be realised.’

The guidance also points out that consenting schemes with conditions that cannot be discharged may have consequences for other developments, which may be refused due to cumulative effects.

Radar planning conditions are part of the UK wind turbine planning landscape. The purpose of all radar planning conditions is to allow the development to progress without leaving the door open for an impact on aircraft safety. This makes them highly valuable to developers and stakeholders alike. However, it is critical that all parties involved know what they are getting into and don’t accidentally paint themselves into a corner.