Effects of War on the Environment

Effects of War on the Environment

The first ever recorded war to be documented was 2500 BC. It was reported and discovered on a Sumerian stone carving. Undoubtably, there would have been conflict and war prior to this, but these predate the ability to write. 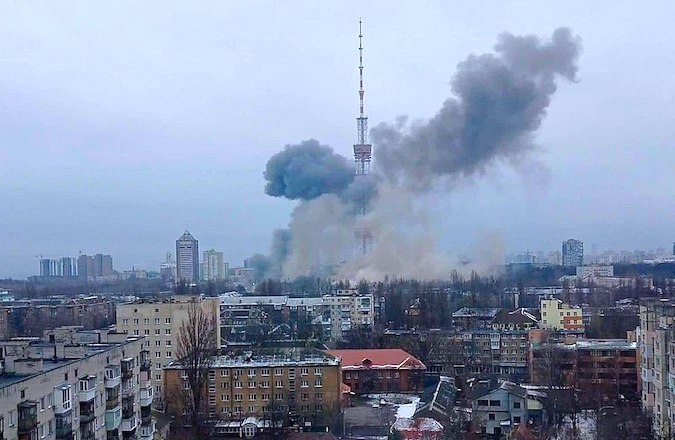 How War Evolved Over Time

One of the biggest changes to the logistics of war and the way that they play out, between 2500 BC and now, is that as humans have slowly developed in complexity, progression of weapons from clubs and spears to swords and bows, over time became guns, explosives, chemicals (such as nerve gas, cyanide chloride, hydrogen cyanide to name a few), biological weapons (such as bacteria, viruses, fungi, toxins) and nuclear weapons have damaged the ecosystems, and the environment. When animals and their habitats are destroyed, it reduces the biodiversity within that area and the whole ecosystem can fall apart. Animals and ecosystems play a huge part in restoring the planet and its climate, without nature the world would become inhabitable.

What Can We Do To Preserve Our Environment?

Most things in nature, from animals to plants, can adapt to their surroundings and we have seen nature fight back in the face of adversity. For this to continue to happen, we all need to change our ways. If we all thought about ways that we could be a little bit greener, we can all work together to save ourselves and the planet. Some things may be out of most of our control, like war, but if we can all advocate for a kinder future, caring for not only each other, but the planet that we live on as well, then we could be going into a greener, healthier world with sustainable, renewable energy, safer, biodiverse ecosystems and humans living harmoniously with nature/wildlife.