London City Airport has recently published a draft Masterplan which sets out its vision for the airport’s growth through to 2035. The planned increase in air traffic could mean that the Public Safety Zones (PSZ) at either end of its runway will be enlarged. This could mean increasing restrictions on developments near the runway ends. 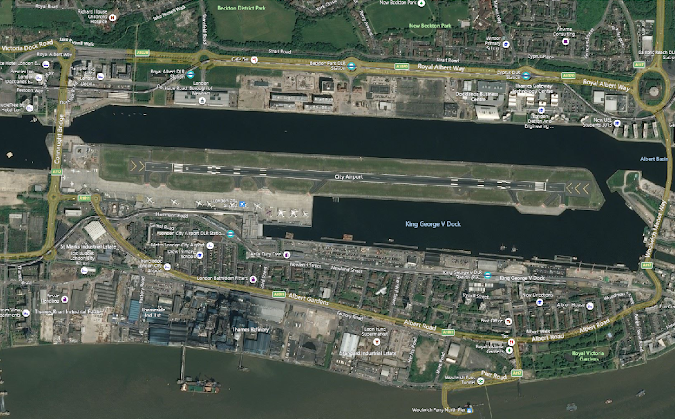 The Airport’s existing Public Safety Zones were published by the Department for Transport in 2010. These are very narrow triangles which extend outwards from the runway ends. Whilst certain forms of development are permitted within the PSZs, new development is restricted so that the number of people living and working within them is reduced over time where possible.

Whilst there are no firm plans to change the existing PSZ boundaries, new boundaries have been calculated based on the Airport’s future traffic scenarios. It is possible that the actual PSZ boundaries could consequently change in the future.

There are two competing factors that affect PSZ size. The first is the safety of aircraft – as aircraft become safer, the size of a PSZ reduces as the risk of incidents decreases. The second is the volume of aircraft – increased traffic levels mean an increase in PSZ size.

Generally speaking, the general increase in aircraft safety tends to counteract the growth in air traffic – meaning that the size of the PSZ will not change that much.

Developers of residential and commercial projects close to the existing PSZ boundary should determine whether their developments are likely to be affected by a future enlarged PSZ. For more information about Pager Power’s assessments for development projects in the vicinity of airports contact Mike Watson. 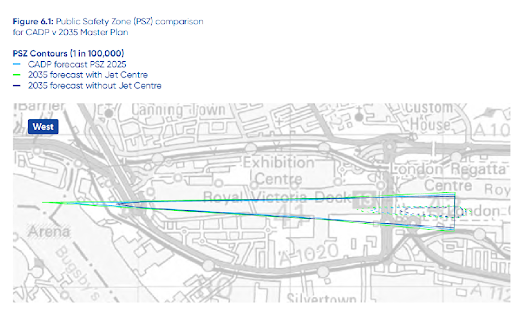