When is the best radar mitigation solution the most expensive?

When is the best radar mitigation solution the most expensive?

Wind projects are devalued by radar through project delay, increased costs and project failure. If radar mitigation is required, money saving instinct may lead you to opt for the cheapest solution to solve the problem. However there are cases where this wouldn’t be the most cost-effective. 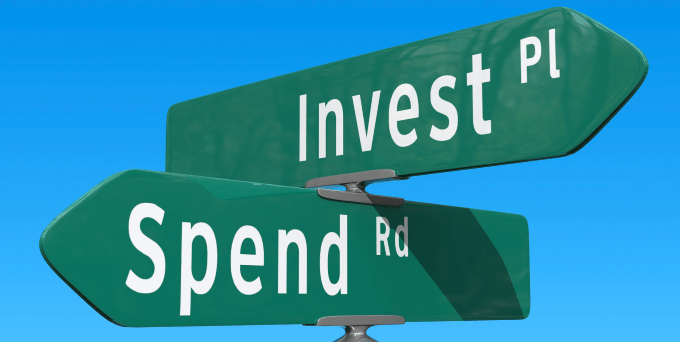 We have used financial modelling and the Net Present Value (NPV) to compare the effects of project delay, radar mitigation costs and project failure on a typical wind project.

NPV is an accounting method for defining the current value of a project based on predicted future revenues, costs and risks.

As a comparative baseline, we considered a wind project that had annual revenue of £2.5 million and a capital cost of £11 million with a resulting NPV of £6.3 million. It had a development period of 3 years, a 50% chance of success and no requirement for radar mitigation.

The NPV was recalculated to account for the various ways radar issues can impact wind projects: delays, impact of mitigation costs and the risk of failure were evaluated independently. These examples assume that the cost of mitigation is incurred only if the wind farm is actually built.

Radar mitigation involves somehow modifying the radar system so that it is less affected by wind turbines. There are many forms of mitigation ranging from simple configuration changes costing thousands of pounds through to the erection and integration of new advanced radar systems costing millions.

The result on wind project NPV

A one year delay in the wind project development time reduced NPV by £511k (8.1%), while an added mitigation cost of £1 million reduced NPV by £402k (6.4%). With a 10% reduction in likelihood of project success (from 50% to 40%) the NPV was reduced by £1.46 million (23.2%). This suggests that the most important factor is the overall likelihood of success – particularly for larger profitable wind projects.

A further comparison of two hypothetical radar mitigation schemes was undertaken. The first was a £2 million scheme causing a minor 5% reduction in the likelihood of project success as well as a 6 month increase in development time. The second was a cheaper £500k scheme producing a 10% reduction in project success likelihood and a 1 year delay on the development time.  The NPV of the more expensive scheme was £4.63 million whereas the NPV of the wind farm with the cheaper mitigation was £4.28 million (7.5% less).

This shows a £2million mitigation scheme can offer greater value than a £500k scheme.

How we can help

If you would like help assessing radar mitigation options for a wind project, just get in touch. We have experience in this area and would be happy to assist. Call +44 (0) 1787 319001 or send an email to info@pagerpower.com.

Image is a derivative of photo attributed to StockMonkeys.com / CC BY