A Solar Park That Will Make You Roar!

A Solar Park That Will Make You Roar!

Whipsnade Zoo in Bedfordshire has recently announced plans for a ‘Solar Lion’ that aims to offset the Zoo’s carbon footprint. In 1933, artist R.B. Brooke-Greaves designed the Whipsnade White Lion, which indicates the position of Whipsnade Zoo, previously known as Whipsnade wildlife park [1]. The lion is 147 metres in length and is etched into the hillside of the Dunstable Downs. To create its famous white colour, the earth was removed to reveal the chalk underneath. In 2018 the lion figure underwent a full restoration using 800 tonnes of chalk [2]. 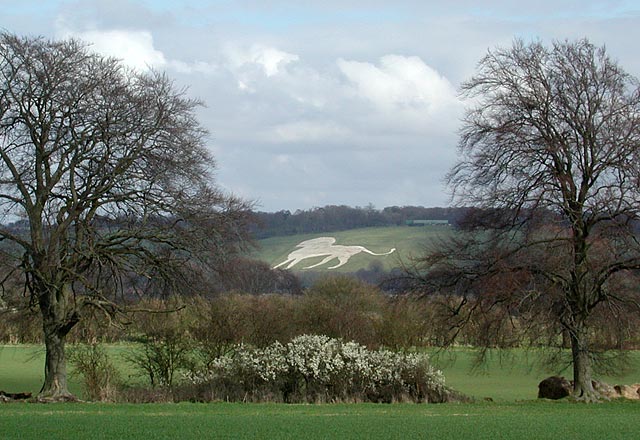 Plans for the ‘Solar Lion’

The Whipsnade White Lion has become a landmark piece, prompting Whipsnade Zoo to announce plans for a ‘Solar Lion’ that copies the original R.B. Brooke-Greaves design. The ‘Solar Lion’ will be constructed at the opposite end of the Zoo to the Whipsnade White Lion. Although it will not be visible from the surrounding hills, both lions will create “book ends” to the Zoo and will create a phenomenon from the skies [3].

The ‘Solar Lion’ will cover two acres of unutilised land and produce 1MW of energy to the Zoo, one third of the electricity currently required to run Whipsnade Zoo. This project is one of the first big steps in the Zoo’s mission to make itself net zero carbon by 2035.

Whipsnade Zoo is also part of the Zoological Society of London (ZSL) and has a long history of conservation and breeding efforts to reintroduce extinct species back into the wild. Owen Craft, Chief Operating Officer of ZSL Whipsnade Zoo, said [5]:

“As a global conservation charity, we know all too well the devastating effect climate change is having on the world’s wildlife, as well as on the survival of our own species. As we approach the COP26 UN climate change conference in Glasgow, we are calling on world leaders to put nature at the centre of global decision making and we commit ourselves to do so, “adds Craft.” We must invest our time, energy and resources in reducing our carbon emissions to be as low as possible, as quickly as possible, with innovations such as the Solar Lion.“

Looking to the future

The news of the ‘Solar Lion’ arrived the same week the government announced its “Largest Renewable Energy Support Scheme”, where the UK stepped up their climate commitments towards supporting onshore wind and solar projects. Going forward, Whipsnade Zoo hopes to highlight what is possible, and how developments that are sometimes viewed as tourist attractions, can have a positive impact on climate change.