In 2016 Pager Power was asked to assess the impact of vibrations from a proposed wind farm on optical telescopes used on adjoining land. The site was is a remote part of South Africa with a large population of Springbok. 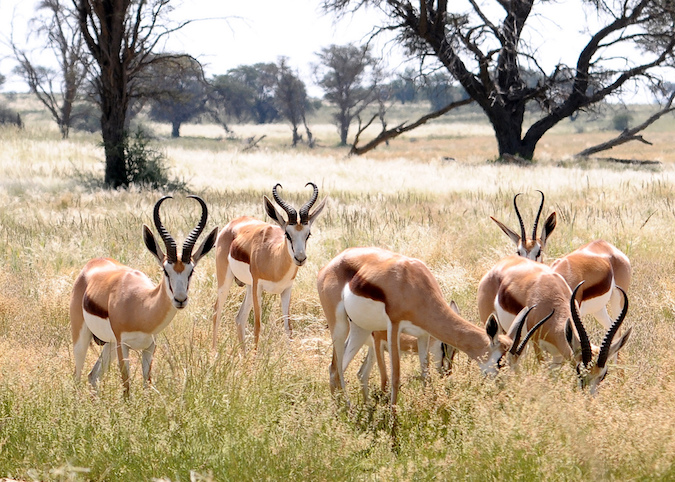 Vibrations are described in terms of frequency, direction and displacement. Direction is typically vertical (up and down) or horizontal (side to side). Frequencies considered typically range between 0.1 Hertz (1 movement every 10 seconds) to 10 Hertz (10 movements every second). Displacements (i.e. the distance moved) typically range between less than a nanometre (1nm = 1 billionth of a metre) and micrometres (1μm = 1 millionth of a metre). Vibrations from any source diminish with distance from that source. This means that a large explosion can cause very small measurable ground vibrations thousands of kilometres away. This also means that small events such as a person running by can cause relatively large vibrations at close range.

The expected vibration levels were determined by using empirical evidence from an operational wind farm in the United States and scaling to account for the number of turbines, size of turbines and distance to the wind farm in South Africa. Horizontal and vertical ground motion at frequencies between 1Hz and 10Hz were expected to be between 1 and 10 nanometres (billionths of a metre).

A very high accuracy optical telescope was assumed for modelling purposes – a 16 inch Meade LX200-ACF.  The telescope is computer controlled and tracks stars automatically. It was found that any movement due to the above vibrations would be around one hundredth of the maximum resolution of the telescope – meaning that there would be no significant impact on star viewing. 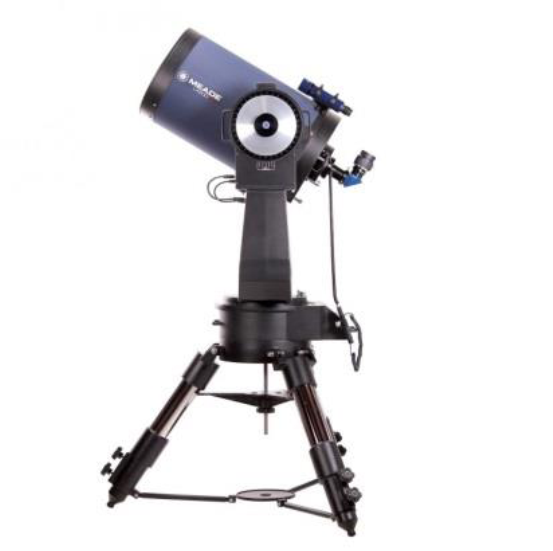 Although the area was very remote vibrations were also expected from background seismic activity, road traffic, air traffic and the passing of people and animals.

Whilst there was no identified requirement for mitigation one relatively simple mitigation option was identified. The supply and fitting of rubber feet, available from the telescope manufacturer, for absorbing and reducing the impact of ground vibrations.

If you have a renewable or infrastructure project that requires a technical assessment please contact Mike Watson to discuss it further.