Will King Charles III Continue His legacy as an Environmentalist Campaigner?

Will King Charles III Continue His legacy as an Environmentalist Campaigner?

With the passing of Her Majesty, Queen Elizabeth II, King Charles III has now taken his place as Head of State.

Throughout his years as the Prince of Wales, Charles has been very involved in environmental issues, campaigning for better conservation, organic farming, and recognition of the climate issues we face. At the age of 21, he gave his first speech voicing his concerns on climate change and has since dedicated many years to helping the cause. Since this speech in 1970, he has been involved in discussions surrounding rainforests, agriculture, and food security, and has accumulated a wealth of knowledge in this area.[1].

Over the last 50 years King Charles has become a leading climate advocate, funding, and campaigning for charities of global significance. Significant environmentalists, such as Tim Wainwright (the CEO of WaterAid), have also praised His Majesty for his role and duties he has carried out to combat climate change. ‘His Majesty the King has played a hugely significant role over the past decades on critical global issues such as climate change’. Charles III even attended the COP26 climate summit last year in Scotland, and gave the opening speech, urging world leaders to act against the prevalent climate change issues we are facing. 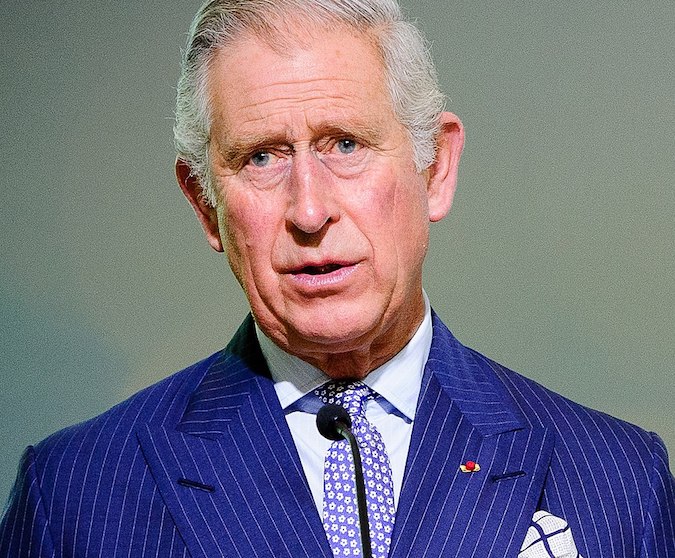 As Charles begins his reign, his duties shift to those of a Monarch and has recognised himself that areas he has dedicated much of his life to, will have to be sacrificed. In his first speech as King, Charles declared, ‘It will no longer be possible to give so much of my time and energies to the charities and issues for which I cared so deeply’. He has further vowed to remain true to constitutional practices, which include disengagement in party political matters.[2].

An Issue of Humanity Rather Than Politics

This has raised the question of whether King Charles’ involvement in environmental issues constitutes involvement in such political matters. His outspoken stances on issues surrounding climate change have prompted some criticism that he is diverting from these constitutional norms. However, Anthony Albanese, Australian Prime Minister, has spoken out encouraging His Majesty to continue his environmental work, ‘I think dealing with the challenge of climate change shouldn’t be seen as a political issue, it should be seen as an issue that is about humanity and about our very quality of life and survival as a world,” he told Australian news outlet, ABC.

Despite the controversy, His Majesty has ensured that his son William, the Prince of Wales, will remain at the forefront of these environmental campaigns. William has been increasingly involved in the matter and created the Earthshot prize, last year, which rewards projects that propose solutions to the climate crisis.

[1] Rosie Frost, ‘Can a King be a climate campaigner? What Britain’s new monarch means for the environment’, Euro News, Available at: https://www.euronews.com/green/2022/09/12/can-a-king-be-a-climate-campaigner-what-britains-new-monarch-means-for-the-environment Accessed on: 14th September 2022.