Climate change is projected to cause rising temperatures and changing weather patterns. These may result in the output of wind farms changing over time. A variety of studies have been undertaken which show how the amount of electricity generated in future will change as a result of climate change. 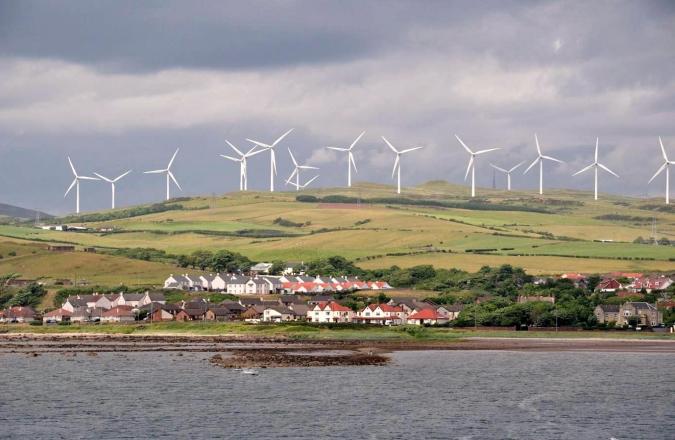 Climate Change is forecast to cause extreme weather events to be more severe and more frequent. This means that the level of damage by storms is set to increase over time – potentially meaning more frequent outages and higher maintenance and repair costs.

In practice weather at any wind farm is highly variable with variations from one day to the next not being related to climate change. It is difficult to accurately forecast what impact climate change will have when there are so many, essentially random variations, anyway.

Nevertheless a number of studies have been undertaken which make predictions for particular climate change scenarios, particular wind farms, countries or continents and particular future time periods. Many of the studies’ findings contradict each other.

Predicted effects from some of the studies are summarised below:

The range of predictions in the studies means that no firm conclusions can be drawn. Indications are that generation from wind farms in northern and western parts of the UK are set to increase in winter as a result of climate change.

Find out more about what Pager Power does to support planning in the Renewables sector.