Statistically aircraft that land outside airports do so close to the airport on take-off or landing. Public Safety Zones (PSZs) are established outside the boundary of major UK airports to protect the public from aircraft collision risk.

Responsibility for PSZs lies with local planning authorities, airports and the Civil Aviation Authority (CAA). In some cases it is not exactly clear as to who is responsible for what – in particular when there are large gatherings of people with no associated planning application. 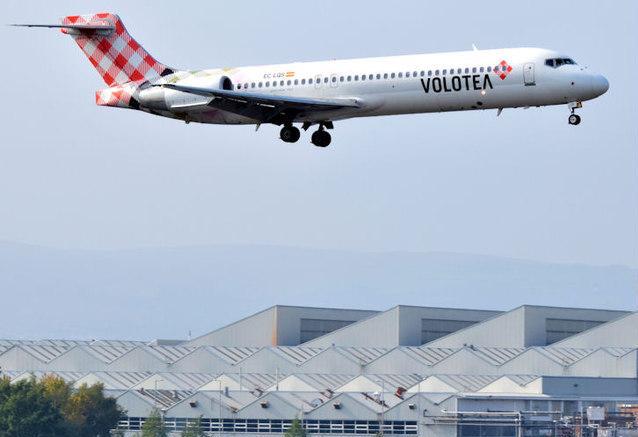 This article sets out, based on the available guidance, who is responsible for what. We consider responsibilities for:

Responsibility for this clearly lies with the local planning authority – however the Airport is often consulted in practice because PSZ developments often have the potential to present a collision risk to aircraft or a security risk to the airport. Large airports tend to be consulted regarding neighbouring developments anyway.

Responsibility for controlling development so as to minimize exposure of the public to aircraft collision risk firmly lies with the Local Planning Authority (LPA).

PSZs are established to control development that could increase exposure of the public to aircraft collision risk. They are not established to directly control the establishment of large gatherings. There is also an aim of reducing public exposure over time.

There is no specific duty to control large gatherings directly – however any responsibilities that do exist clearly lie with the Local Planning Authority (LPA). Again Airports may have an interest because of the potential impact of such gatherings on traffic or security.

The Airspace surrounding an Airport is its responsibility. Aircraft flying within PSZs need Airport permission to do so.

Pager Power can help developers of buildings, infrastructure and renewable energy plants ensure they are compliant with PSZ rules and guidelines. If you are planning a project near a PSZ please get in touch.