Pager Power has been a leading provider of glint and glare analysis relating to solar developments for over a decade. As a comparatively new concern, the guidance around this topic is disparate and often vague. The most comprehensive guidance across the board within the industry relates to safeguarding aviation interests, largely due to this being one of the first sectors to flag this as an impact [1].

Most of the available guidance does not delineate between airport type or size when it comes to the issue of how impacts are to be assessed. One of the more recent trends within the industry is a sharper focus on glint and glare safeguarding criteria for General Aviation (GA) when solar developments are located near licensed and unlicensed GA airfields specifically.

The latest considerations and evidence regarding this specific area will be used to update Pager Power’s glint and glare assessment scope and ensure solar developments will not affect flight safety when near a GA airfield. Pager Power was among the first to publish a formal position and recommendation regarding standardised methodology in 2017, and this has been continuously revised as the industry matures and evolves – the latest issue of our current guidance can be found here. 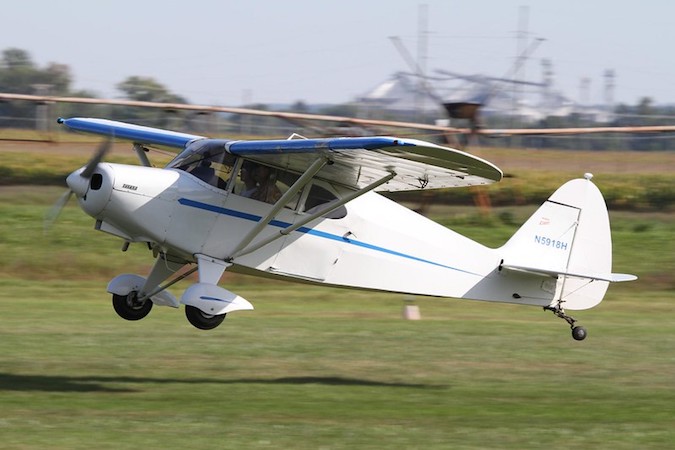 The methodology historically applied for assessing glint and glare towards all licensed and unlicensed aerodromes is to include the ATC Tower and the final approach paths at a single approach angle. This methodology is used by Pager Power routinely for assessing solar developments in the UK and internationally.

The second most common area of discussion in the last several months or so is assessment of the specific operations, such as visual circuits, for each aerodrome. This is because GA aircraft will follow unique visual circuits at each aerodrome and each runway, all with varying operational significance.

Pager Power is currently developing a more standardised scope for GA airfields when a solar development is proposed nearby. The aim remains as it has been since the inception of our guidance document: for the scope to cover the most common potential concerns from a safety perspective. This must remain in step with the considerations required by stakeholders and planning authorities alike.

In the meantime, if developing a solar development near an unlicensed aerodrome, the most conservative approach is to undertake early consultation with the airfield or relevant stakeholder to confirm their specific requirements.