The issue of glint and glare from buildings

The issue of glint and glare from buildings

The two terms ‘glint’ and ‘glare’ refer to the unwanted reflection of the sun’s rays from the face of a reflective surface. Glint and glare is a common issue for solar panels which can have a negative effect on aircraft, trains, vehicles, air traffic controllers, animals and homes. This issue arises because tempered glass is used to protect solar cells from atmospheric agents. Skyscrapers and buildings with large mirrored surfaces can also reflect sunlight becoming a solar glare hazard. 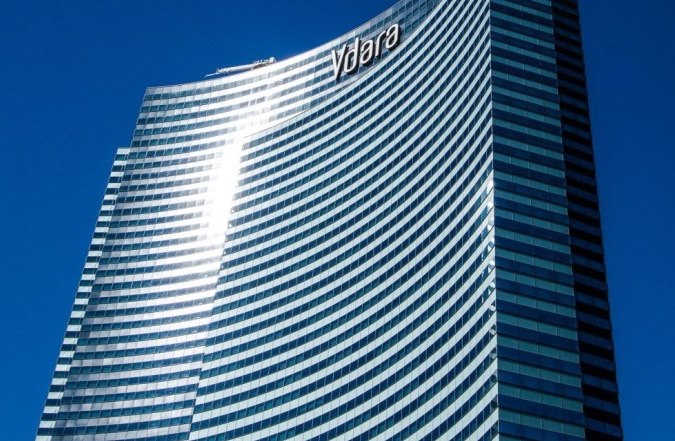 In the past, several cases of glint and glare have attracted media attention since they resulted in severe damage either to people or properties.

In 2010 a guest of the hotel Vdara in Las Vegas experienced intense heat and burning on his body and head. Initially the client thought that the discomfort was due to chemicals used in the swimming pool however he realised that the problem was the result of sunlight reflected from the hotel windows. An assessment of the problem was later carried out and showed that the beam of reflected sunlight moved across the swimming pool area for a total of 90 minutes increasing the temperature to almost 42°. The hotel decided to implement a high-tech solar film over each glass panel, but the concentrated sunlight is still a reason of discomfort for customers using the outdoor pool[1].

In 2013 it was reported that the sunlight reflected from the Sky Garden (Walkie Talkie) building in London melted cars, fried bike seats and scorched pedestrians. As precautionary measure the City of London agreed to suspend three parking bays[2].

Both buildings are a peculiar shape: convex. Sunlight reflected from a convex building, with a high mirrored surface, is focused on a specific point resulting in higher illumination and temperatures. However, only buildings which have the centre of curvature pointing towards the south and are located in the northern hemisphere can experience such problems. For buildings in the south hemisphere, the centre of curvature has to point towards the north. This simple concept is also used for concentrated solar power (CSP) which directs the reflected solar light in a specific location to increase the thermal energy of a specific element or material used to generate electricity. 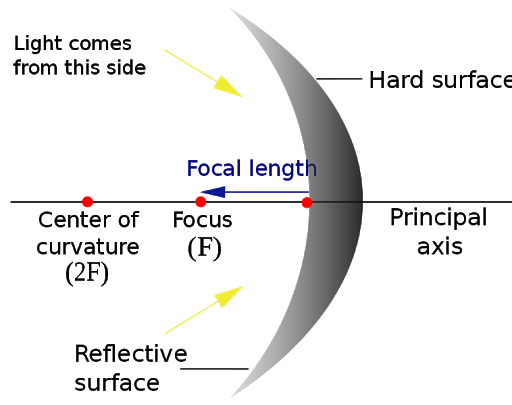 The issues generated by these buildings can be particularly damaging to people and properties however they can be predicted. At Pager Power we have carried out more than 350 solar glare assessments for both building and solar developments across the world. These assessments also include reflectivity towards roads, aerodromes and railway lines.