What is the new Oxford PV system? 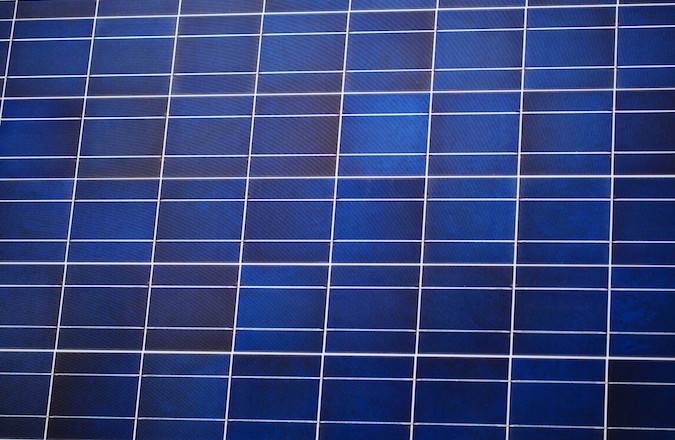 What increase in performance are we talking about?

In practice conventional solar panels convert around 18% of the energy that irradiates them into electricity with this factor increasing to up to 22% in laboratory conditions. Oxford PV indicate that in theory their technology could take this 22% figure to in excess of 30% having demonstrated a performance of 28%.

In practice this suggests applying the additional Oxford PV panels to a conventional system would increase its overall electrical output by a quarter which is significant.

What are the new cells made of?

The new cells are made with a crystal material called Perovskite, composed of Calcium Titanate, which was discovered in the Ural mountains in 1839. The materials special crystalline properties enable it to enhance the performance of conventional solar PV cells. The Oxford PV material is understood to have the physical properties of the crystal whilst having a different chemical composition.

Will the Glint and Glare properties of these cells be different?

Conventional solar PV cells can cause significant direct solar reflections which can be a nuisance to drivers, pilots and neighbours. These effects occur because solar panels reflect, rather than absorb, light from low incident angles.

Overall the new cells will absorb more light and will therefore reflect less. The Glint and Glare properties will be different.

Until optical performance data for the new cells has been reviewed it is uncertain whether the new cells will cause a significant reduction in glint and glare.

Pager Power undertakes glint and glare assessments for Solar PV developers. To find out more please get in touch.