The UK Government has announced massive new spending on roads to help boost and grow the UK’s economy. This investment could result in increased carbon dioxide emissions and prevent the country meeting its climate change targets. In this article we look at the claims and counter claims being made.

There are a number of factors that mean that emissions from domestic transport will go down over time. These are:

There are a number of factors that drive emissions up. These are:

The question is do the ‘Down Factors’ outweigh the ‘Up Factors’ and does everyone agree?

Everyone agrees that the new roads will result in an overall increase in greenhouse gas emissions.

Within the planning process each road scheme is assessed on a case by case basis with the general argument being that each scheme will increase emissions – with that increase being insignificant when viewed in the context of Britain’s overall emissions. 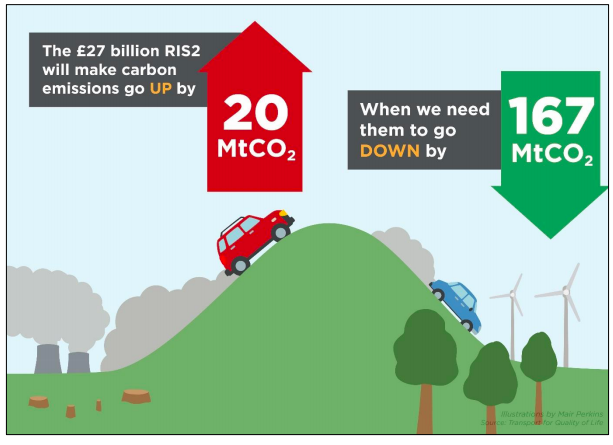 Figure 1 Image from Transport for Quality of Life

Environmental Groups argue that the government should be looking at the overall impact of all schemes against the overall requirement to meet our climate change targets. They have taken a combined view and have determined that:

New roads are popular with the people that use them and no-one likes to be told to drive less. Nevertheless the government’s current policies are not going to get the country to where it needs to be.

Furthermore the Covid crisis has clearly demonstrated that the economy can function with a lot less transport activity.

Whilst unpopular with road users the new roads programme is bad for the environment and there are probably better ways of stimulating the economy.