Over the past months, the UK and the world have seen the onset of a cost-of-living crisis. This has largely been caused by the rapid rise of energy bills, due to the worldwide increase in wholesale gas and oil prices. This has led to many people looking ever more closely at renewable energy, and how much cheaper these forms of electricity generation may be. 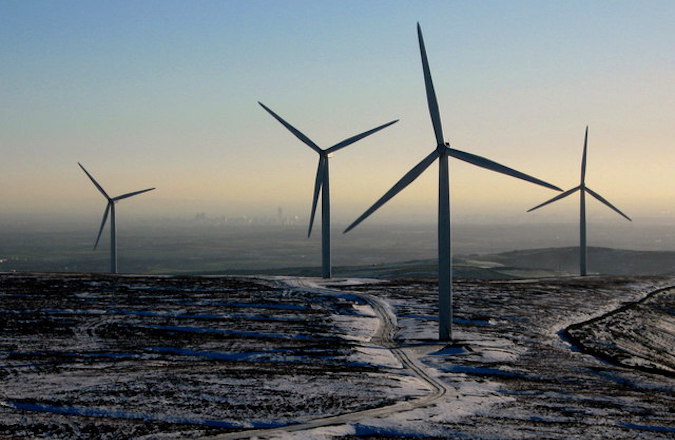 As can be seen from the above table, the cost per MWh of electricity produced over the lifetime of a new solar or wind project is much less than the cost of new gas power stations, which could be a key factor in UK electricity generation moving towards a higher proportion of renewable energy over the next years.

As the UK moves to increase the proportion of renewable electricity production, this could lead to far lower bills for households in the longer term, however this will take time to feed through, given the delay between energy projects being proposed and beginning to produce electricity for the national grid.

Assuming that reductions in the production costs of electricity were passed along to customers, and an average cost of £85/MWh for fossil fuel energy, if this were to be replaced by wind and solar at a cost of £44 to £57/MWh, this could lead to a saving of between £183 and £268 per year, depending on the proportion of wind and solar electricity production used [6].

The importance of the “Better Business Act”